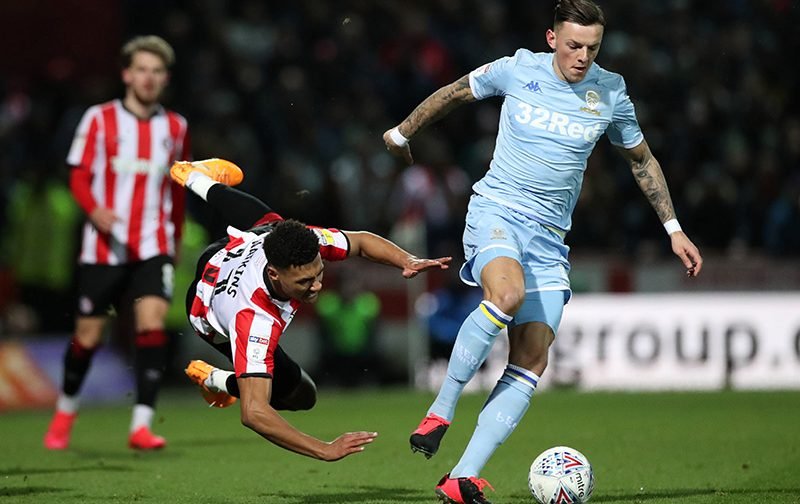 Chelsea are now in the battle to sign Brighton & Hove Albion’s Ben White, according to reports.

The 22-year-old impressed on loan at Leeds United last season, making 49 appearances as he helped the Yorkshire side return to the Premier League.

The Sun report that the centre-back is now highly in demand following his performances for Marcelo Bielsa’s side, with Chelsea keen on securing the Englishman.

Frank Lampard guided Chelsea to a fourth placed finish and the FA Cup final in his first season in charge.

However, with 54 goals conceded in 38 league matches, the Blues boss looks as though he will try to bolster his defensive options ahead of the next campaign.

Leeds have already had two offers to make White’s deal permanent turned down by the Seagulls – the latest at £22million.

This higher figure plays into the hands of the Stamford Bridge outfit, who, it is claimed, would be willing to pay Brighton’s £40million price-tag.

Liverpool are also thought to be interested in bringing in the Poole-born star, who can also play defensive midfield, as cover, but the champions don’t want to pay more than £20million.

Wherever White ends up next term – there’s no doubt he will be playing in the top-flight of English football for the first time.