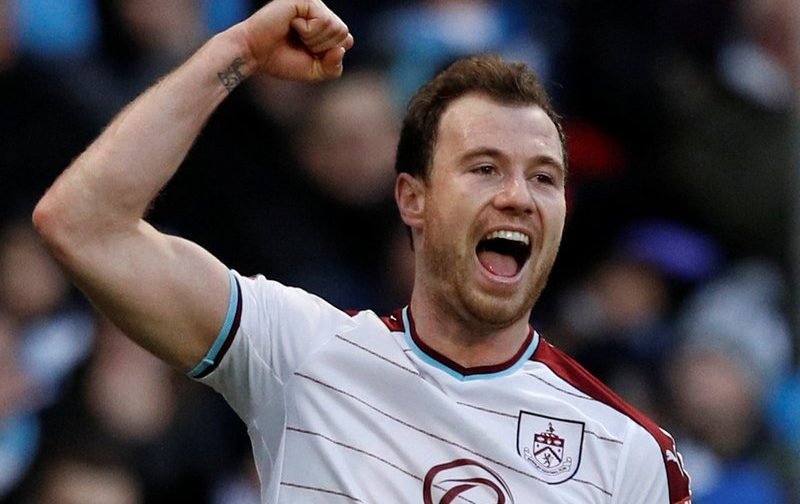 The defending Premier League champions, who comfortably defeated Brighton and Hove Albion 4-0 at the Amex Stadium on Saturday, have been surprisingly linked with a move for the Clarets centre forward before the close of the January transfer window.

The 28-year-old, who is a former Austria Under-20 international, has scored four goals in 26 appearances in all competitions for Sean Dyche’s side so far this season. 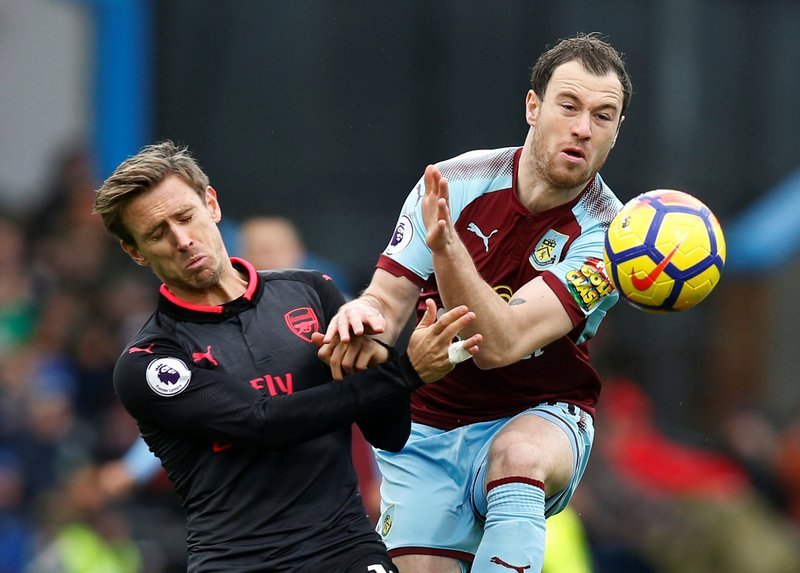 Barnes, who began his career at non-league outfit Paulton Rovers, has netted 18 times in 123 games overall for Burnley since arriving from Brighton back in January 2014.

The report suggests The Blues’ search for a new target man at Stamford Bridge this month has widened and includes Barnes as a potential transfer target for manager Antonio Conte, whose Chelsea side sit third in the Premier League standings, 15 points adrift of leaders Manchester City.