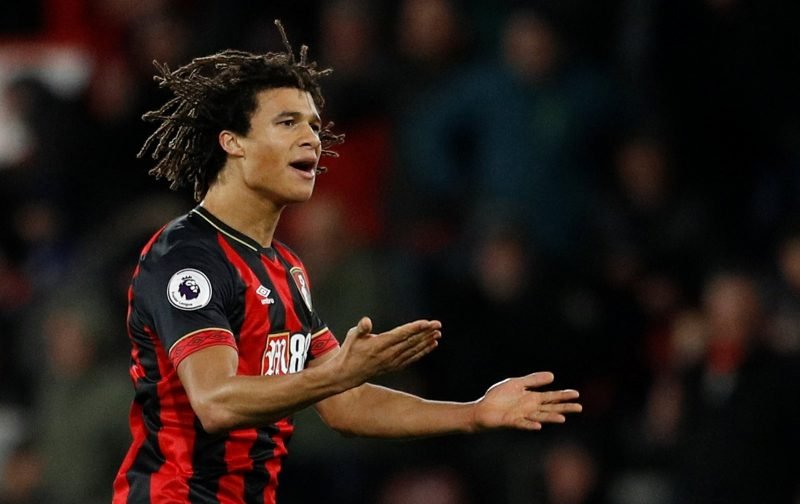 Chelsea are interested in bringing Bournemouth defender Nathan Ake back to Stamford Bridge in a £40million move, according to The Sun.

The Netherlands international left for the south coast side in 2017 for a fee of £20million, following a five-year spell at the Blues.

Ake made 17 appearances for the Blues, one of which being against Rubin Kazan in the Europa League quarter-final in 2013.

The 23-year-old is an incredibly versatile player, his strength and speed means he can be deployed anywhere along the backline as well as a holding midfielder. 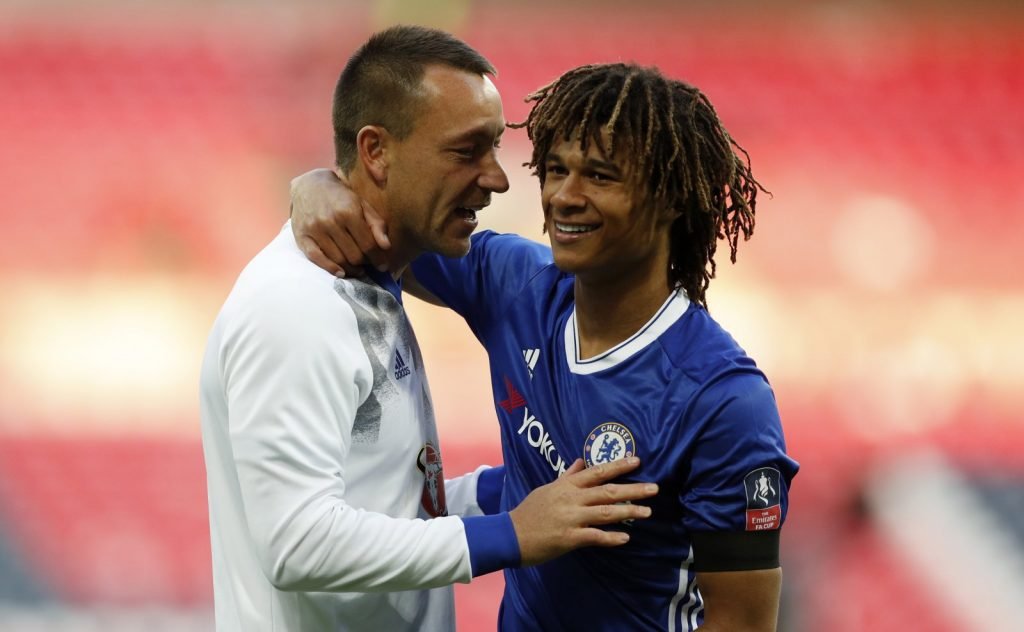 In a loan spell at Watford in 2015, then manager Quique Sánchez Flores played the former Feyenoord man as a left-back for the majority of their Premier League season, where he flourished and was consequently voted the Hornets’ Young Player of the Season 2015/16.

The Stamford Bridge outift will need to see off competition from Tottenham Hotspur and Manchester United if they want to secure the signature of their former young prospect, as well as assure the defender that his time at the club will be more successful than his last.

Chelsea currently sit in fourth place in the Premier League and are 10 points adrift of league leaders Liverpool.

Manager Maurizio Sarri will be looking to add depth to his side in this transfer window, with reports claiming that he has also made an approach for another Bournemouth player, striker Callum Wilson.