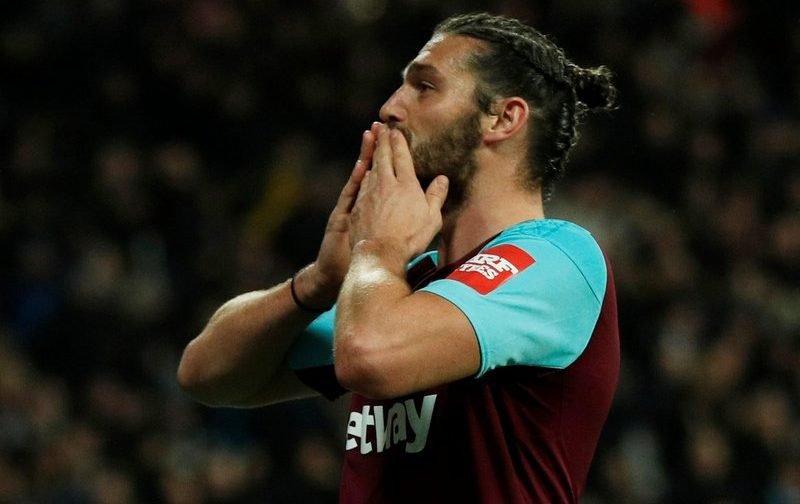 Chelsea are reportedly interested in signing England international striker Andy Carroll, according to the Daily Mail.

The defending Premier League champions, who face Championship club Norwich City in the third round of the FA Cup on Saturday night, have been surprisingly linked with a loan move for the West Ham United striker during this month’s transfer window.

The 28-year-old, who has nine international caps for the Three Lions, has scored two goals and provided one assist in 13 appearances in all competitions for the Hammers so far this season.

Carroll, who joined West Ham permanently back in June 2013 following his then club-record £15m transfer from Liverpool, has netted 32 times in 127 games overall for the London Stadium outfit. 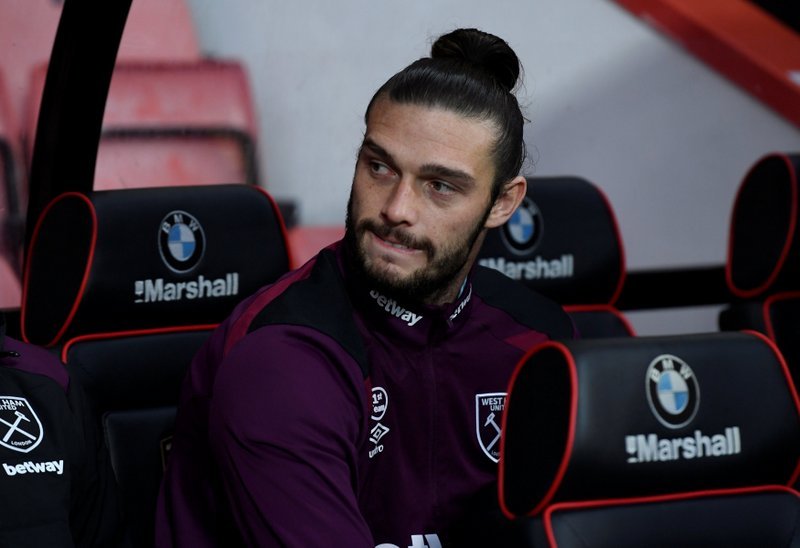 Blues boss Antonio Conte is on the lookout for offensive reinforcements this January to act as cover for Chelsea striker Alvaro Morata, with England international Carroll a top target for the Premier League champions.

However, West Ham manager David Moyes does not want the forward to leave on loan, despite Chelsea already holding initial talks with the player’s representatives about a switch to Stamford Bridge.