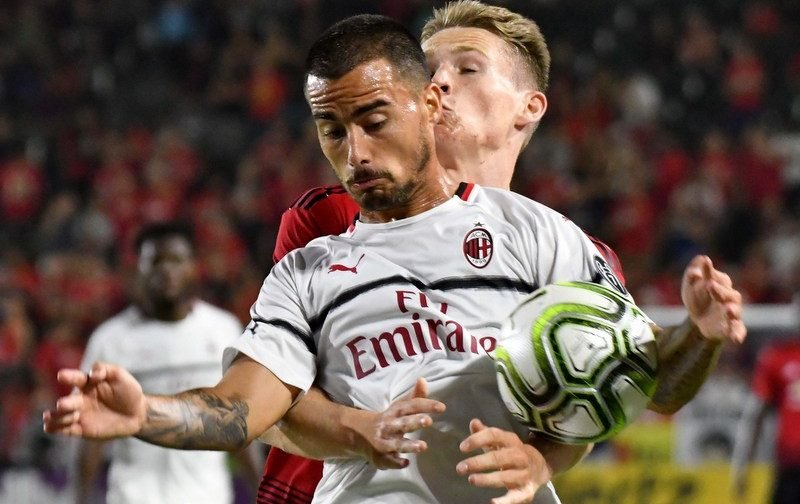 Chelsea are reportedly interested in signing Spain international forward Suso, according to Calciomercato.

The Premier League side, who have won their opening four fixtures in the English top-flight so far this campaign, have been linked with a move for the AC Milan winger next year.

The 24-year-old, who made his senior international debut against Russia back in November 2017, but is yet to earn his second cap for Spain, has provided an assist in the Serie A side’s opening two league games so far this season.

Suso, who arrived at the San Siro back in January 2015 following his move from Liverpool, has scored 15 goals in 97 appearances in all competitions for Milan overall. 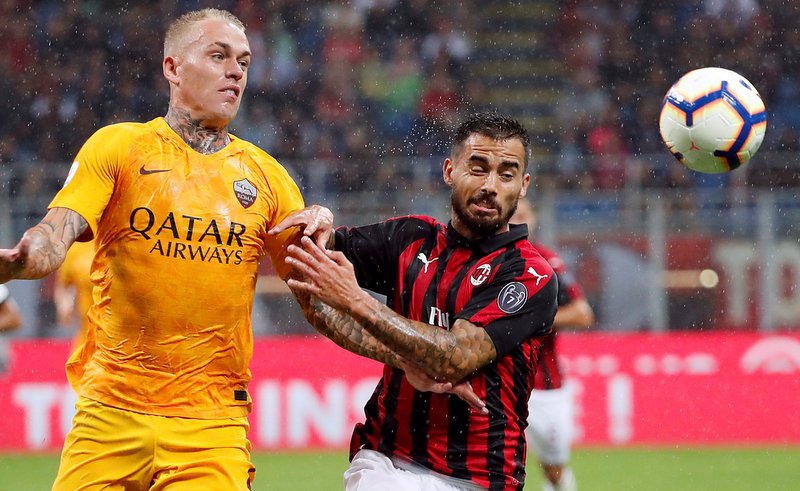 The report claims Chelsea could look to sign Suso in a swap deal involving midfielder Tiemoué Bakayoko, who is currently on a season-long loan at the Italian outfit.

The right winger is contracted at the San Siro until June 2022, with his deal including a release clause worth around £35m.

New Blues boss Maurizio Sarri could look to use France international Bakayoko as a makeweight to lure Spaniard Suso to Stamford Bridge, with Milan having an option to turn Bakayoko’s loan spell permanent next summer, if both parties are happy with that potential agreement.