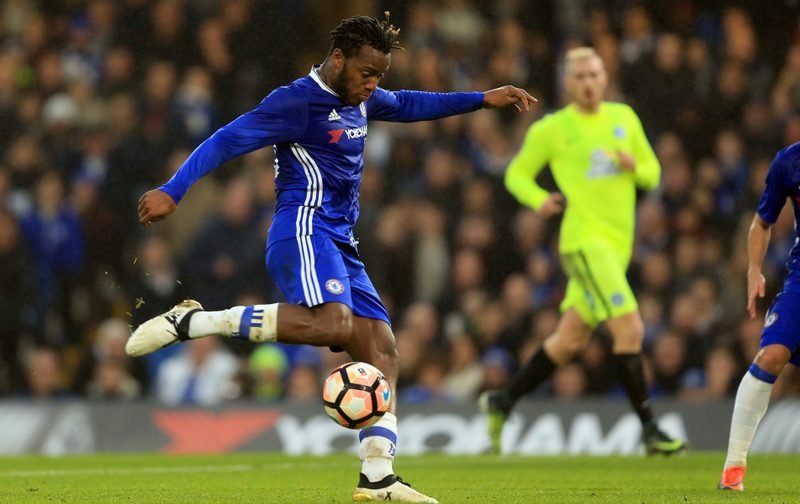 The Blues have been linked with a move for the 31-year-old as Antonio Conte looks to ready his squad for a title run-in.

According to Gianluca Dimarzio in Italy Chelsea’s Belgian summer signing could be heading the other way as a replacement for the departing World Cup winner.

Batshuayi has found game time tough to come by since moving to Stamford Bridge over the summer, with Conte having settled on a consistent XI which has taken them to the top of the Premier League.

The 23-year-old has bagged four goals in 16 first team appearances for the west London side this term, also netting a brace in a single appearance for the youth side.

In South Wales, Llorente has scored six goals in 17 Premier League appearances since his move from Sevilla in August.