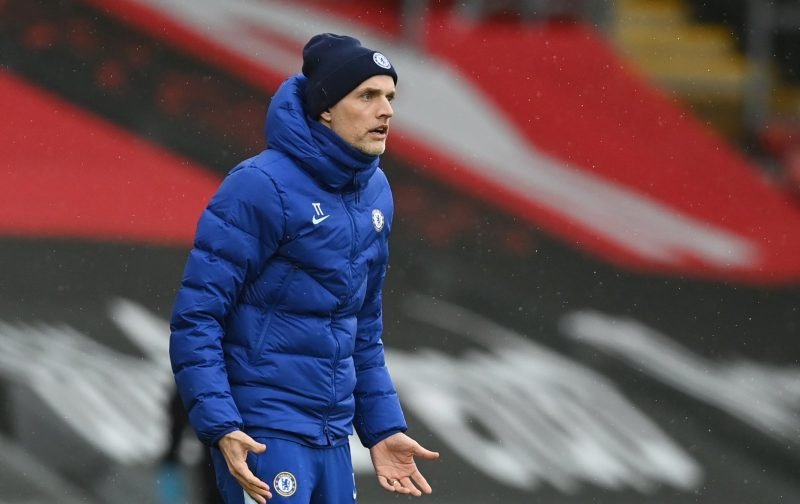 The appointment of Thomas Tuchel as manager has rejuvenated Chelsea’s season, and the Blues now look in a good position to secure a top-four spot and qualify for next season’s Champions League.

The Blues are unbeaten since the German arrived in SW6, and now sit a point ahead of champions Liverpool ahead of their clash with the Reds on Thursday.

It may not be all good news for the Blues, however, as it has been reported that they face a major setback in their bid to sign their prime transfer target.

Norwegian striker Erling Haaland has been heavily linked with a move to Stamford Bridge for several weeks now, and a move had reportedly been on the cards in the summer as Borussia Dortmund looked to cash in on the 20-year-old.

However, according to The Sun, Chelsea have no chance of signing the Dortmund striker – who has 37 goals for club and country this season – as he is not interested in making the move to Tuchel’s side. 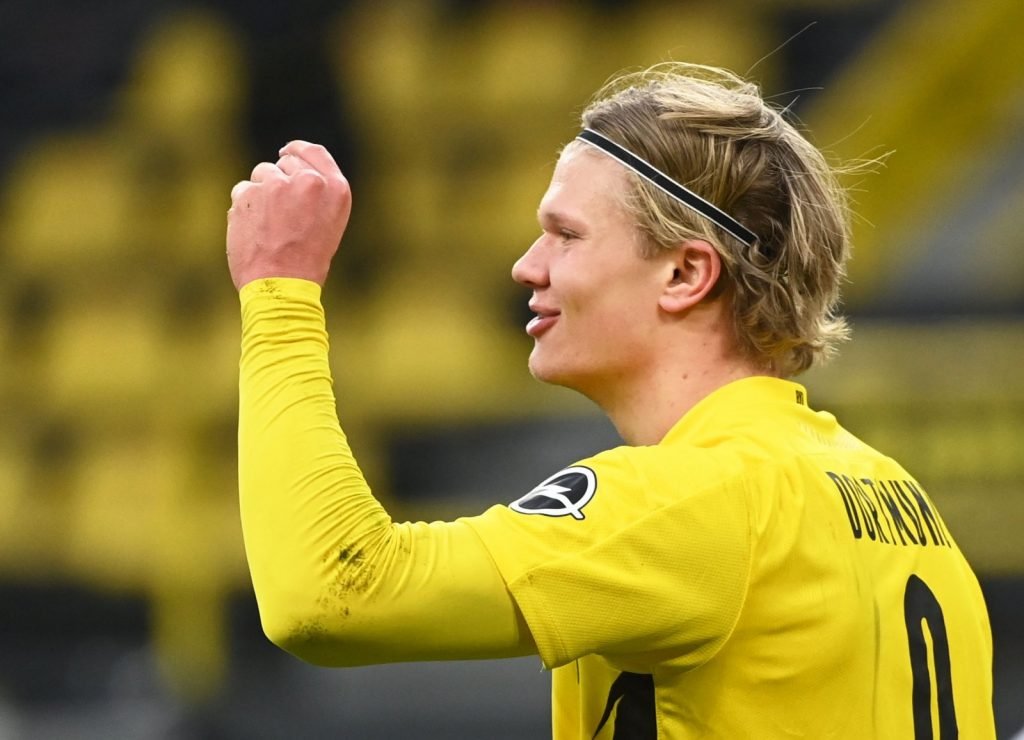 It’s claimed that the Norwegian is only interested in joining six clubs, with Liverpool, Manchester United and Manchester City the only English teams he would consider signing for.

The news will be a major setback for the Blues, who were reportedly confident of securing a deal for the prolific youngster.

It was widely reported that owner Roman Abramovich was a huge admirer of the striker, and was ready to bankroll a mega money deal of around £150 million to take him to London.

But with Chelsea seemingly out of the running, United may decide to make a move for the player, with manager Ole Gunnar Solskjaer recently confirming that he has remained in contact with his fellow countryman.

With several of Chelsea’s mega money signings from last summer still struggling to settle in at Stamford Bridge, it may be that Tuchel will decide to concentrate on working with the squad he has at hand, rather than pursuing players when the transfer market reopens in the summer.