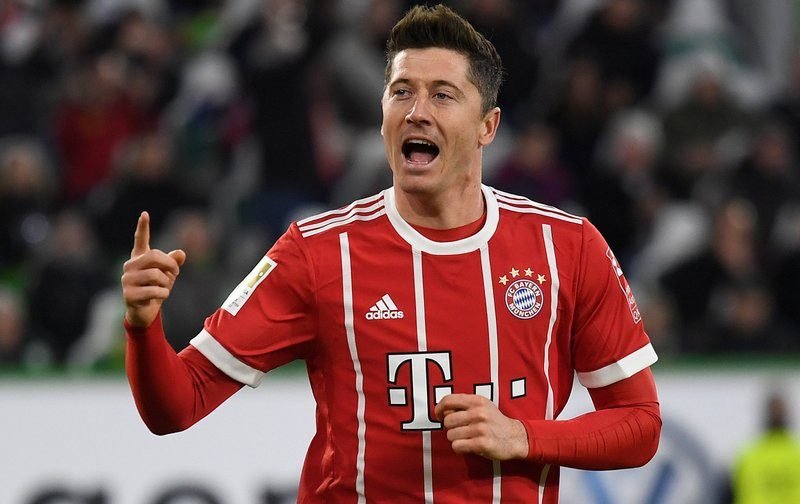 Chelsea have reportedly emerged as favourites to sign Poland international striker Robert Lewandowski, according to The Sun.

The defending Premier League champions, who suffered a 2-1 defeat to Manchester United on Sunday, have been linked with a summer swoop for the FC Bayern Munich hitman.

The 29-year-old, who has 91 international caps for his country, has scored 29 goals and provided four assists in 34 appearances in all competitions for the Bundesliga leaders so far this season.

Lewandowski, who joined Munich from German rivals Borussia Dortmund back in July 2014, has netted a remarkable 139 goals in just 181 games overall for the Bundesliga giants. 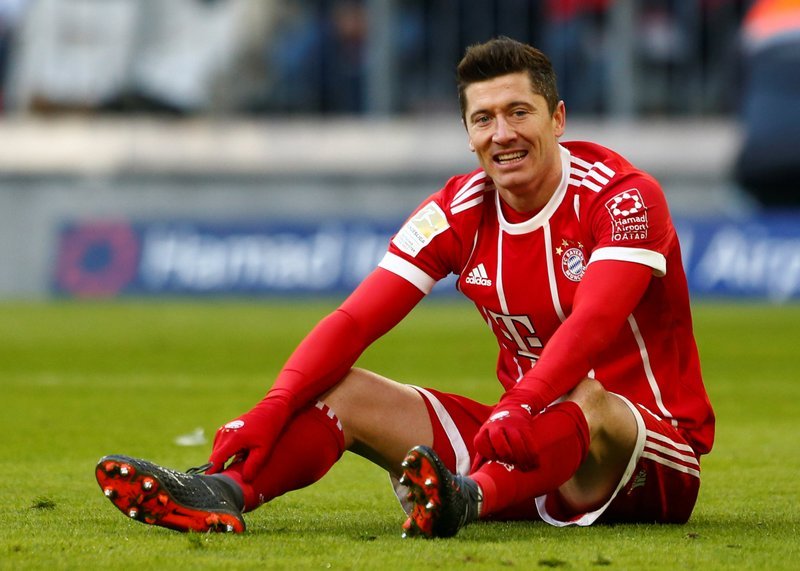 However, the report claims the Polish hitman is eyeing a transfer to the Premier League at the end of the current 2017-18 campaign, with Antonio Conte’s Chelsea the frontrunners to snap him up.

Lewandowski is understood to be weighing up a fresh challenge in his glittering career in front of goal, having been playing in the top-flight of German football since 2010.

He is contracted at the Allianz Arena until June 2021, and is valued at around £72m, by transfermarkt.