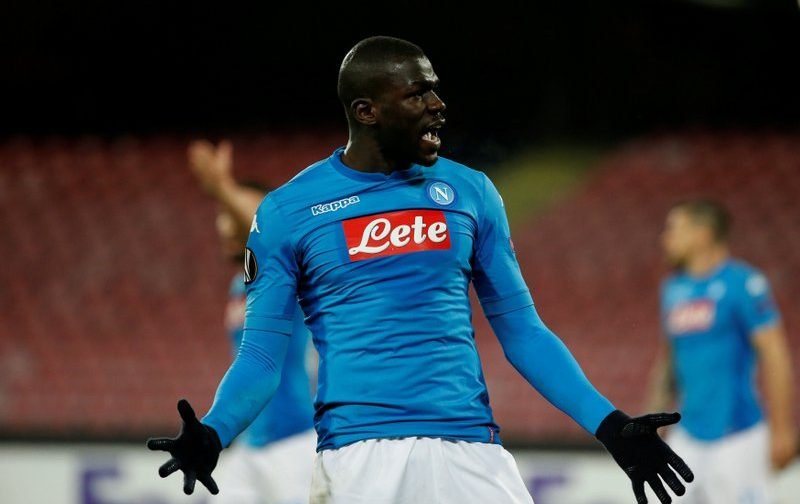 Chelsea have reportedly emerged as favourites to sign Senegal international defender Kalidou Koulibaly, according to the Daily Star.

The defending Premier League champions, who take on Crystal Palace at Stamford Bridge on Saturday evening, have been strongly linked with another swoop for the Napoli centre-back after a rejected bid for the player last summer.

The 26-year-old, who has 19 international caps for his country, has scored four goals in 36 appearances in all competitions for the Serie A title contenders so far this season.

Koulibaly, who joined the Italian club back in July 2014 following his reported £6.5m move from Genk, has netted seven goals in 155 games overall for Napoli. 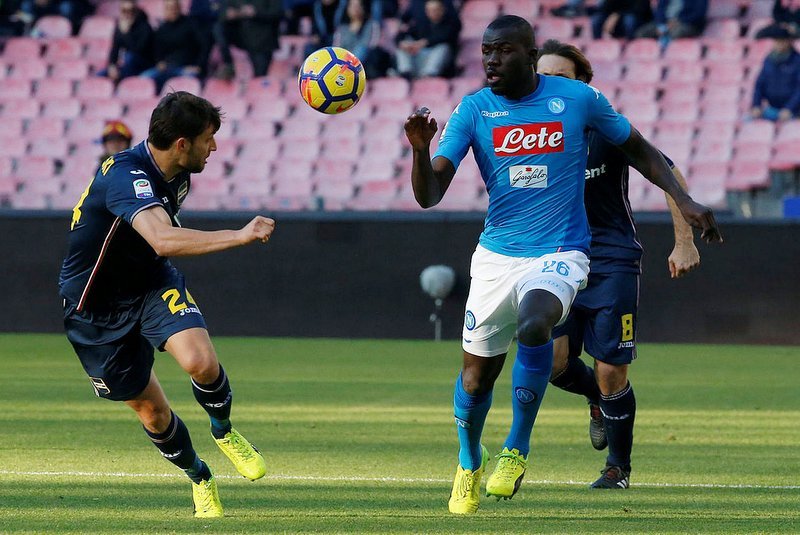 However, after having an approach knocked back ahead of the current 2017-18 campaign, The Blues remain the front runners to land the Senegalese star this summer, despite rival interest from Manchester United and Arsenal.

Koulibaly is contracted at the Stadio San Paolo until June 2021, and is valued at £36m, by transfermarkt.