Borussia Dortmund’s Christian Pulisic is likely to move to the Premier League next summer, with Chelsea the favourites to sign the forward, according to the Guardian.

According to reports, the 20-year-old has refused to discuss a contract extension with the German club with his current deal due to expire in 2020, resulting in growing reports that he will be allowed to leave the club.

The USA international has been linked to the Premier League in recent years, with Tottenham and Liverpool but it is thought to be the Blues that are most likely to sign the attacker. 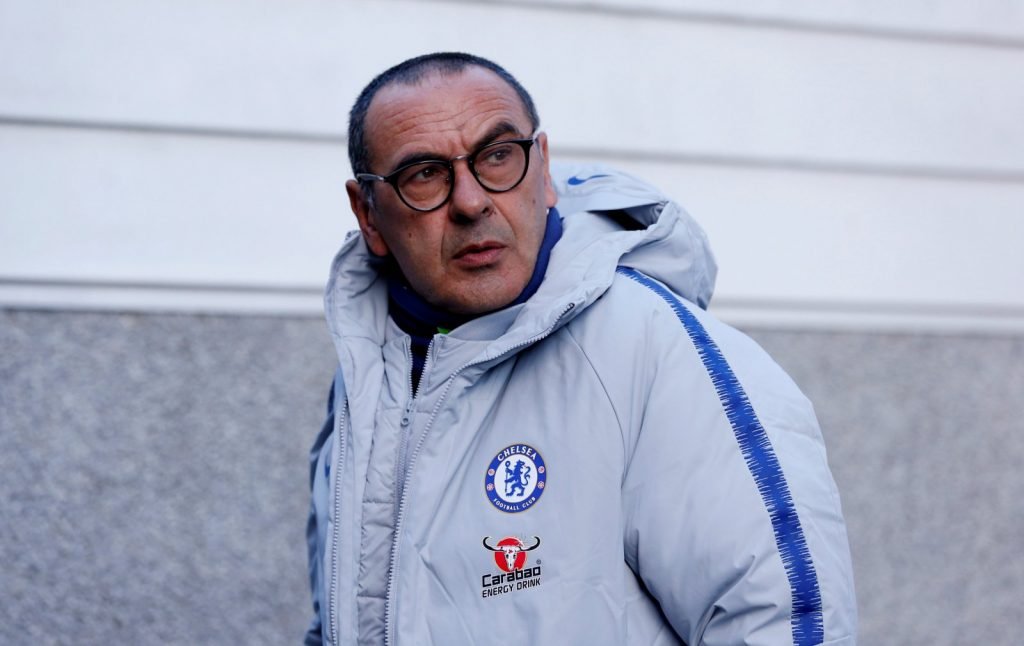 Chelsea chief Maurizio Sarri has his eyes on Christian Pulisic

Pulisic’s recent quotes also seem to indicate that he’s likely to be playing in England in the near future.

He said: “England, the Premier League, is a league where lots of kids dream of playing so there is no reason why maybe one day I won’t play here.

“As you can see, we are having a great year at Dortmund and I am enjoying every moment of that. Then when the time comes for me to talk in the breaks about my future, then that’s when those things happen.

“Like I said before, reading these articles [about me], I tend to stay away from that stuff. I know it is going to be there but it is not my priority.”