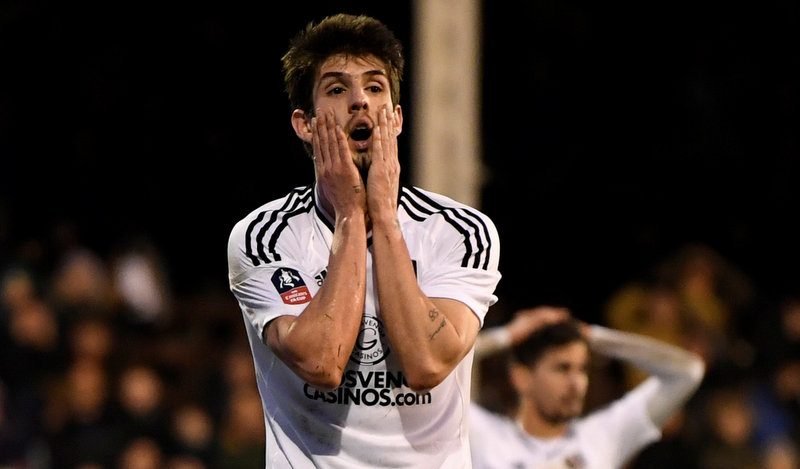 Former Brazil Under-23 international forward Lucas Piazon is reportedly set to leave Chelsea on loan this month, according to The Sun.

The Premier League side, who defeated Arsenal 3-2 at Stamford Bridge on Saturday, could offload the winger to Ligue 1 newcomers Reims for the 2018-19 campaign.

The 24-year-old, who featured five times for Brazil’s Under-23 side, has made just three first-team appearances for The Blues following his move from Sao Paulo back in 2011.

Piazon returned to Stamford Bridge in May following a two-year loan spell at Fulham, where he scored 12 goals and provided nine assists in 58 appearances in all competitions for Slavisa Jokanovic’s side, helping them win the Championship play-off final at Wembley Stadium. 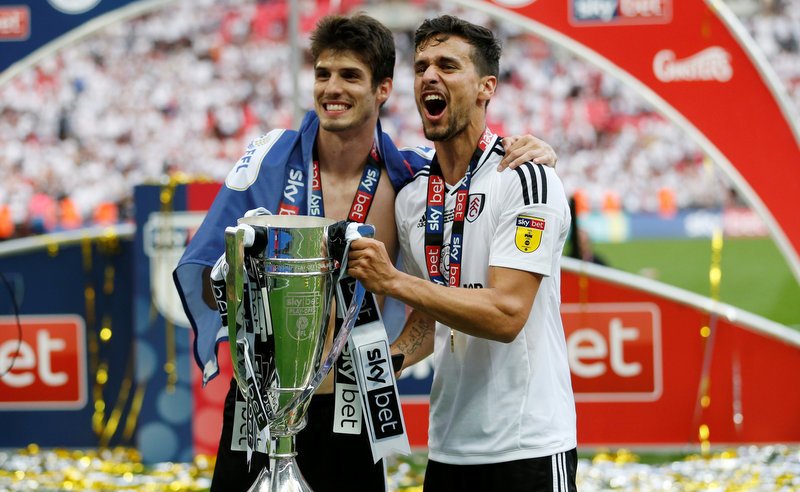 Lucas Piazon celebrated with Rui Fonte after helping Fulham achieve promotion to the Premier League back in May.

The report claims the left winger is poised to join a sixth different club on loan this term, with French top-flight outfit Reims interested in the Brazilian’s services.

Piazon is contracted at Chelsea until June 2019.