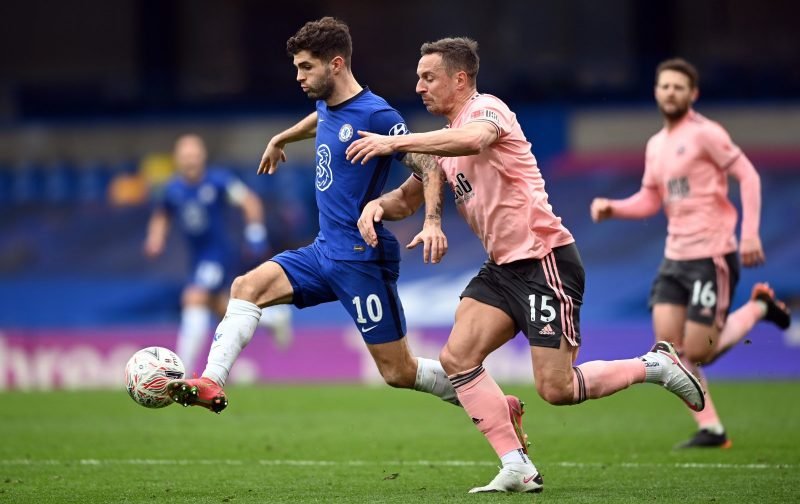 Following a blistering end to the 2019/20 season, many were tipping Chelsea’s Christian Pulisic to be one of the stars of the 2020/21 campaign.

Although injuries – especially at the start – have impeded his progress, the American hasn’t yet reached those heights of last term even when given the opportunity.

Since the arrival of his former Dortmund boss Thomas Tuchel in January, the 22-year-old has had to be patient after starting just one Premier League match under the German to date.

Despite a lack of game time at Chelsea, the attacker is one of United States’ biggest stars and already has 34 caps for the senior side.

Now currently international duty, the forward has revealed he would like to represent his country at the Tokyo Olympics – if they seal qualification for the tournament. 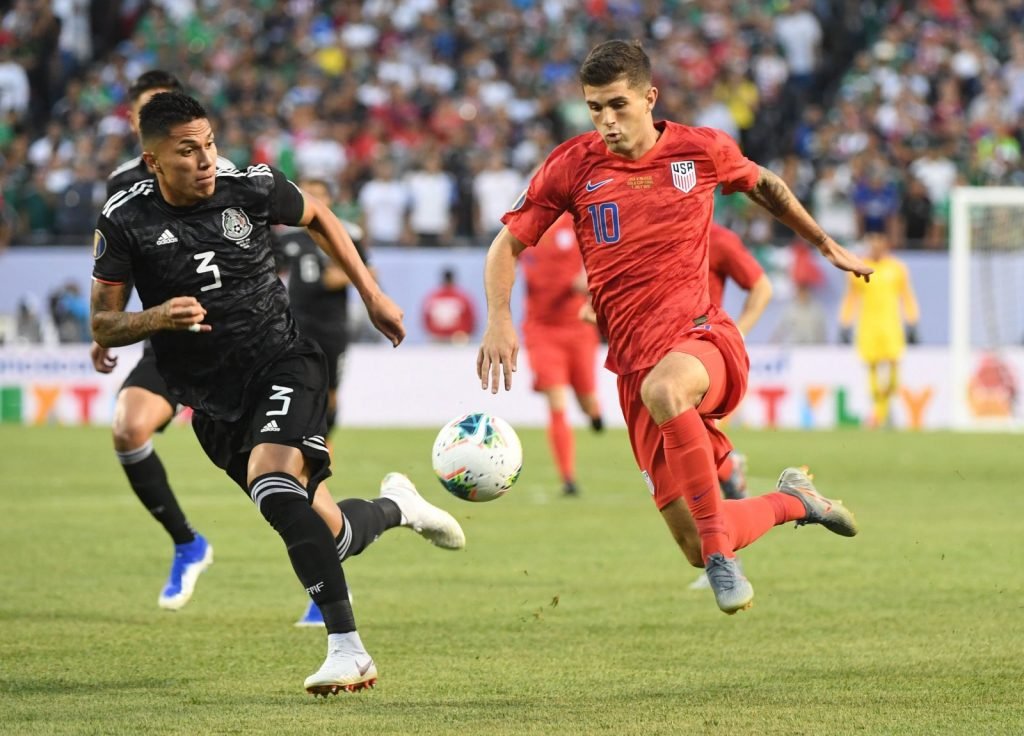 Pulisic is a superstar in the States.

“The Olympics is of course a massive honour to play in and to represent your country in an Olympics would be amazing,” said Pulisic, as reported by NBC Sports via the Evening Standard.

“I am fully supporting the guys in qualifying now. It is something I’ve thought about and that I’ve wanted to play in.

“Obviously I can’t control exactly what goes on and what is best for me at the time and the team at the time, I can’t say. But it is something that I would like to play in.”

If they do seal their spot at Tokyo, then Pulisic’s desire to go for gold would likely see him miss Chelsea’s opening matches of next season.

The Games take place during the last week of July and first week of August with the Premier League’s opening round of fixtures to begin on August 14th.

So if USA were to reach the latter stages, Pulisic may need to be rested by Tuchel on his return to Stamford Bridge.