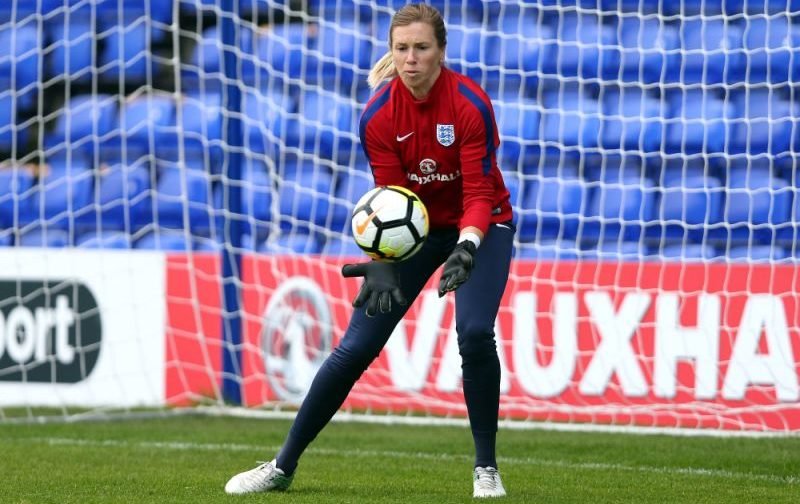 The 31-year-old, who rejoined the West London outfit from Notts County in 2017, has committed to the Blues until 2021.

After penning the new deal, the stopper told the club’s official website: “I [am] made up because my deal was up this summer and the earlier you get things done, the better.

“Once they said they was interested in signing me, then I was happy and said I would love to stay.”

Telford, who has made eight appearances this term, is competing with experienced Swedish number 1 Hedvig Lindahl and German, Ann-Katrin Berger, for a place between the posts.

The Jesmond-born goalkeeper has won 12 caps for he country and is expected to be in the Lionesses’ squad for the 2019 World Cup in France.

Phil Neville’s side face Scotland in their opening game on June 9 before taking on Argentina and Japan.