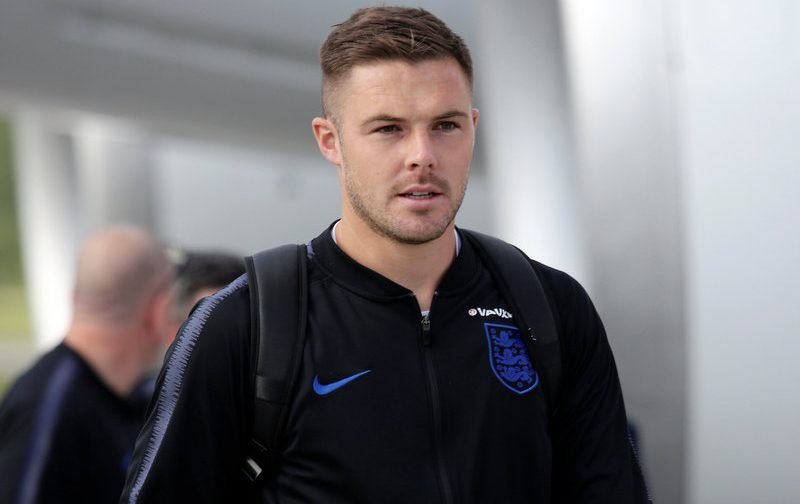 Chelsea have been handed a huge boost in their reported pursuit of England international goalkeeper Jack Butland, according to the Express.

The Premier League side, who have failed to sign any players during this summer’s transfer window so far, have been linked with luring the Stoke City shot stopper to Stamford Bridge ahead of the 2018-19 campaign.

The 25-year-old, who has eight international caps for the Three Lions, kept six clean sheets in 36 appearances in all competitions for The Potters last season, who were relegated to the Championship.

Butland, who arrived at the bet365 Stadium back in January 2013 following his reported £3.5m transfer from Birmingham City, has recorded 23 shut outs in 87 games overall for Stoke.

However, the Three Lions ‘keeper is expected to leave the club this summer following their relegation to the Championship, with Chelsea and Liverpool continuously linked with his signature. 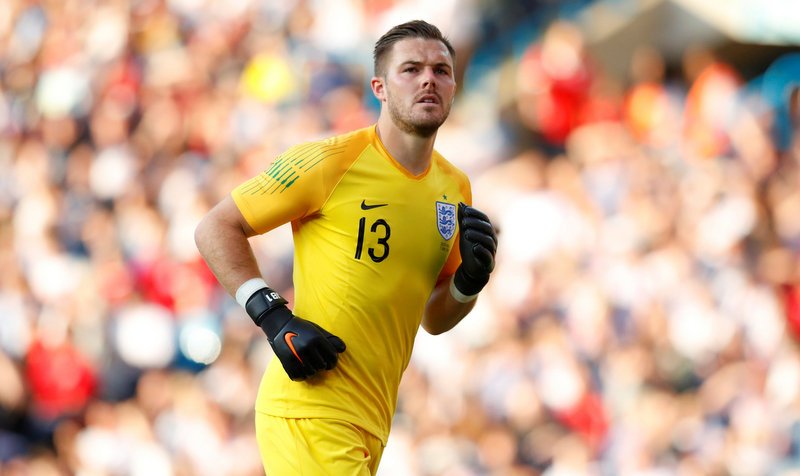 The Reds looked favourites to land Butland, but following reports that manager Jurgen Klopp could stay loyal to Loris Karius and keep hold of the German this summer, despite his costly errors during May’s UEFA Champions League final defeat to Real Madrid, then Chelsea could steal a march on Liverpool’s attempts.

The report says the odds have slashed on Butland joining The Blues, who could be on the lookout for a new number one goalkeeper should they sell Belgian Thibaut Courtois, who is interesting La Liga giants Madrid.

He is currently on international duty at the 2018 FIFA World Cup finals in Russia, but is yet to feature for England, with Everton’s Jordan Pickford preferred between the sticks, as Gareth Southgate’s side face Sweden in the quarter-finals on Saturday (15:00).