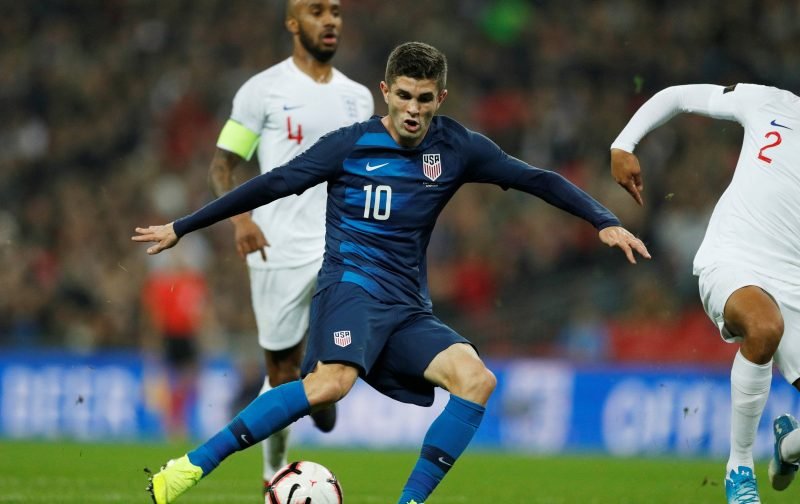 Chelsea have made an official approach for Borussia Dortmund winger Christian Pulisic, according to the Evening Standard.

The Evening Standard reported German sources who state the Blues spoke with the Bundesliga leaders about signing the 20-year-old USA international.

It is said that the German club value their attacking player at £70million, despite him having just 18 months left on his contract. 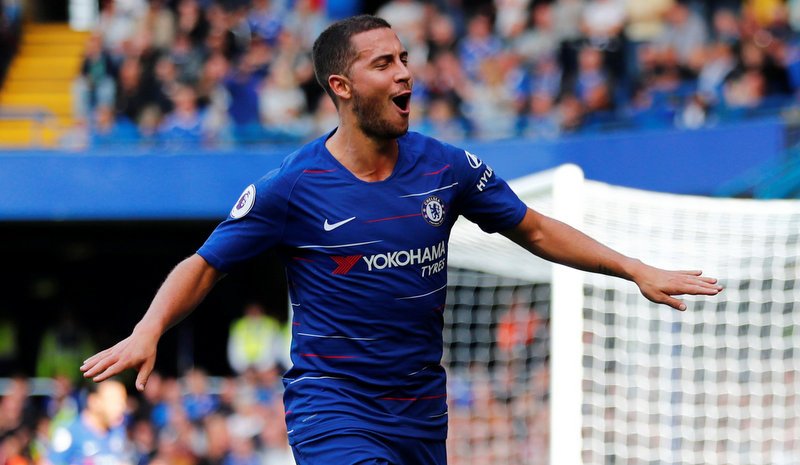 Chelsea are looking at attacking option as their star man Eden Hazard’s future is still unknown.

It is said Chelsea’s bid was below Dortmund’s asking price and that they are confident the youngster will remain with them for the rest of the season.

But the London outfit are clearly keen to bring in a wide man, with Eden Hazard’s future still unknown and Willian and Pedro now in their thirties.

The Evening Standard added that Pulisic’s first choice is not Stamford Birdge, and that the American would rather join Liverpool where he would reunite with former boss Jurgen Klopp.