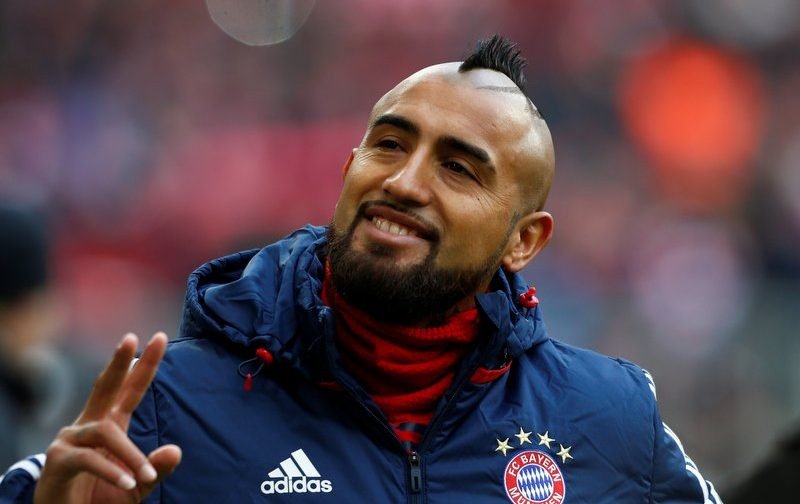 Chelsea are set to miss out on signing Chile international star Arturo Vidal this month, according to Goal.

The defending Premier League champions, who thrashed newly promoted Brighton and Hove Albion 4-0 away from home on Saturday afternoon, have been linked with the Bayern Munich midfielder during the January transfer window.

The 30-year-old, who has 97 international caps for his country, has scored five goals and provided two assists in 25 appearances in all competitions for the Bundesliga giants so far this season.

Vidal, who joined the German outfit from Juventus back in July 2015 following his reported €40m transfer, has netted 21 times in 114 games overall for Bayern. 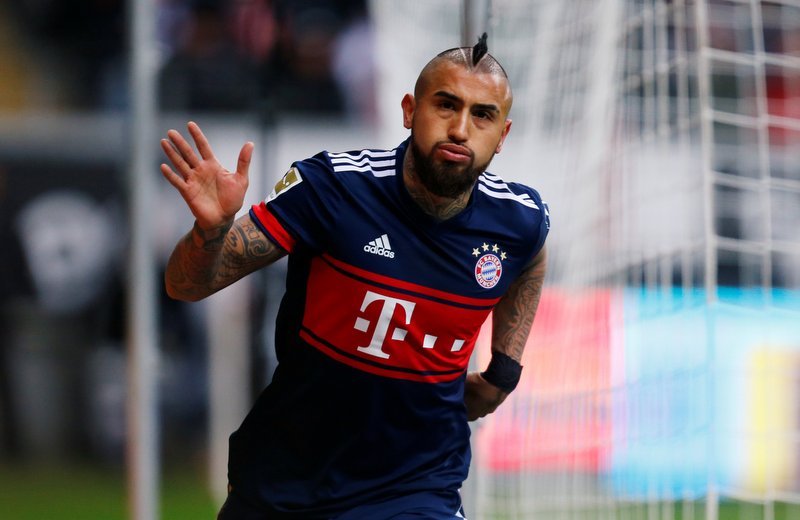 However, the Chilean central midfielder has ruled out leaving the Allianz Arena this month, insisting he will remain with Bayern until at least the summer, as he wants to win the UEFA Champions League.

“I’m still here until June and I’m happy,” he said.

“I hope to win the Champions League and then we’ll see what happens, but at this moment I am 100 per cent at Bayern and there is no chance of changing teams.”

Vidal is valued at £31.5m, by transfermarkt.