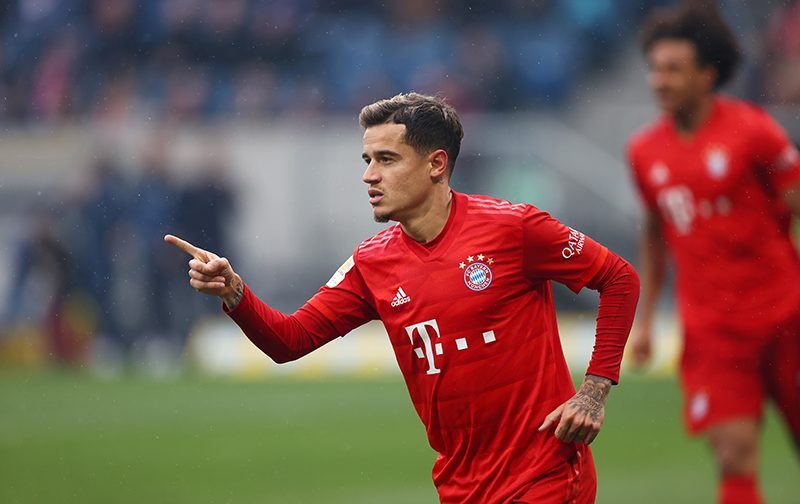 Chelsea are favourites to sign Barcelona playmaker Philippe Coutinho in the summer, according to reports.

The Brazil international is currently on a season-long loan at Bayern Munich where he’s scored nine goals and registered eight assists in all competitions.

However, despite those stats, the 27-year-old doesn’t seem to be in the German club’s long-term plans.

This, according to Spanish newspaper AS, has alerted Chelsea who are now thought to be leading the race for the playmaker. 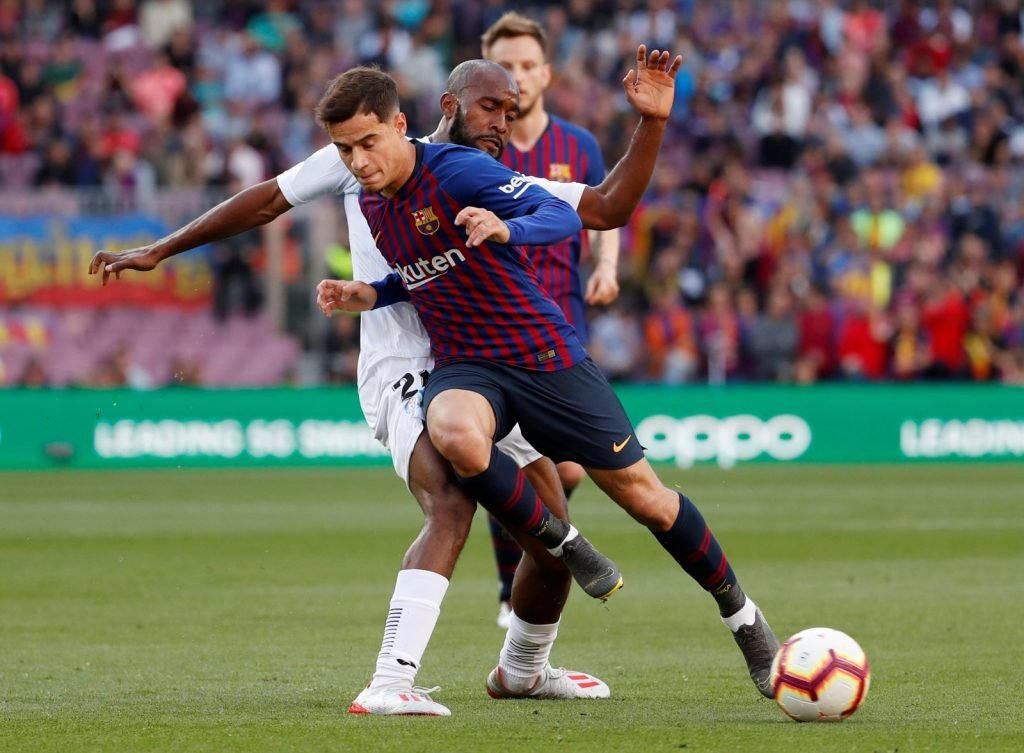 Coutinho has struggled to make a real impact at Barcelona.

It’s claimed the Blues have made contact with Barcelona over potentially bringing Coutinho back to the Premier League on loan.

Despite Hakim Ziyech’s pending arrival from Ajax, it’s expected that Pedro and Willian will both leave the club meaning there would be room for another attacking midfielder in the squad.

In his previous spell in England, the South American starred for Liverpool, scoring 41 times in 152 top-flight matches before leaving for Barcelona in January 2018.

But Coutinho’s £142million switch to the Camp Nou failed to work out and he was sent out to Munich after just a year-and-a-half.