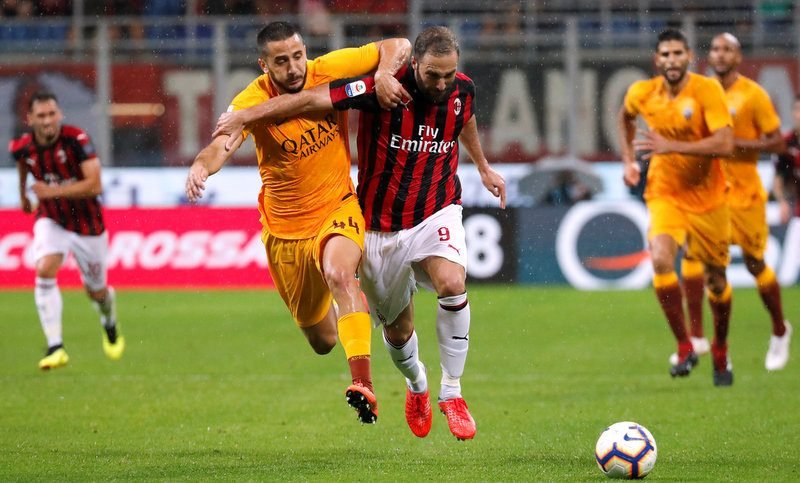 Chelsea have held talks with AC Milan and Juventus over the transfer of Gonzalo Higuain, according to the Telegraph.

The 31-year-old is currently on a season-long loan at the San Siro from the Turin side but the Blues reportedly want to take that over and bring him to Stamford Bridge in January.

In return, the London club would send Alvaro Morata to Milan until the end of the current campaign.

However, it’s claimed that Chelsea would have to pay Juve the remaining £8million loan fee and more than Morata’s £140,000 per week wage packet .

Maurizio Sarri is a big fan of the Argentina striker having worked with him during the 2015/16 season at Napoli. 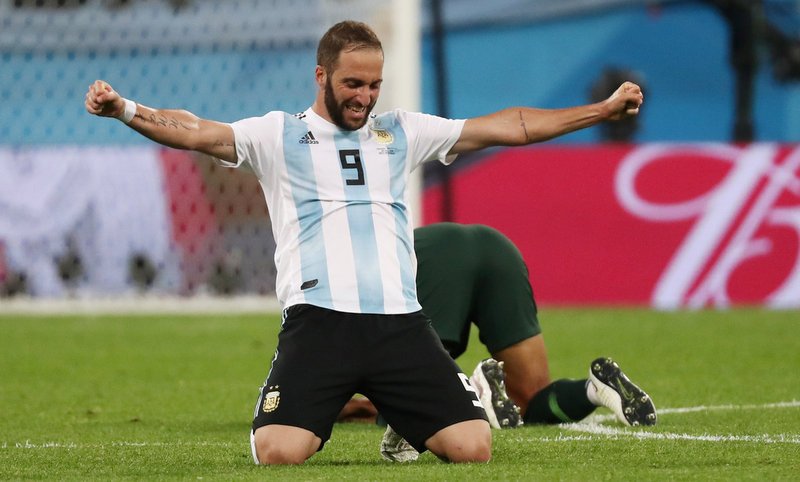 Higuain has scored 31 times in 75 caps for Argentina.

And the Italian boss is keen to recruit in that position as, due to the Spaniard and Olivier Giroud both failing to nail down a spot in the first XI, he’s having to play Eden Hazard as a false nine.