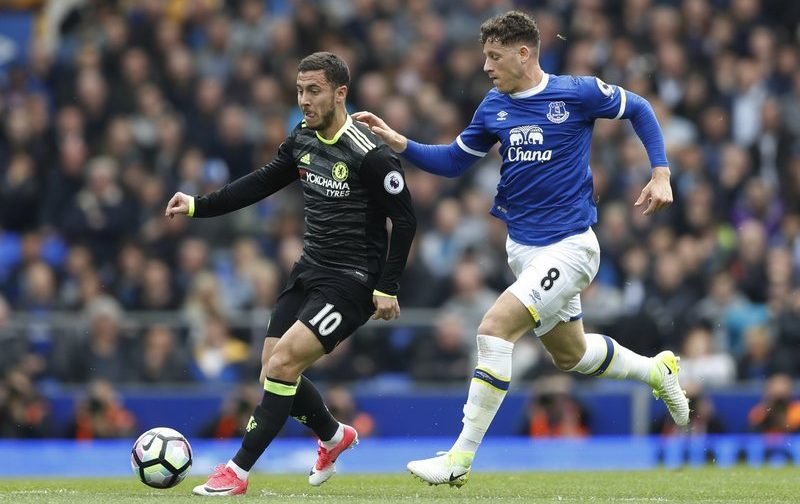 Chelsea are reportedly set to make another offer for England international midfielder Ross Barkley, according to the Telegraph.

The defending Premier League champions, who hosted Stoke City at Stamford Bridge earlier this afternoon, have been linked with the Everton star ahead of the opening of the January transfer window next week.

The 24-year-old, who has 22 international caps for the Three Lions, has failed to feature for The Toffees’ so far this season due to an ongoing hamstring injury.

Barkley, who joined Everton when he was just 11-years-old, has scored 27 goals in 179 games overall for the Merseyside outfit. 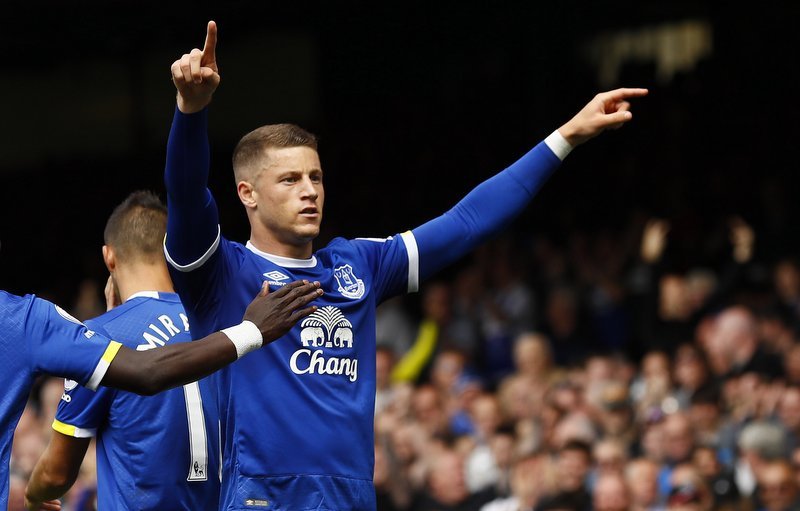 The central midfielder turned down a move to Stamford Bridge on the final day of the summer transfer window because he wanted to get himself fit before deciding his new club, though he is nearing a full recovery next month.

Barkley, who is also thought to be of interest to Premier League rivals Tottenham Hotspur, is out of contract at Goodison Park come June 2018, though both clubs are keen to secure a deal for the England international during the New Year market.