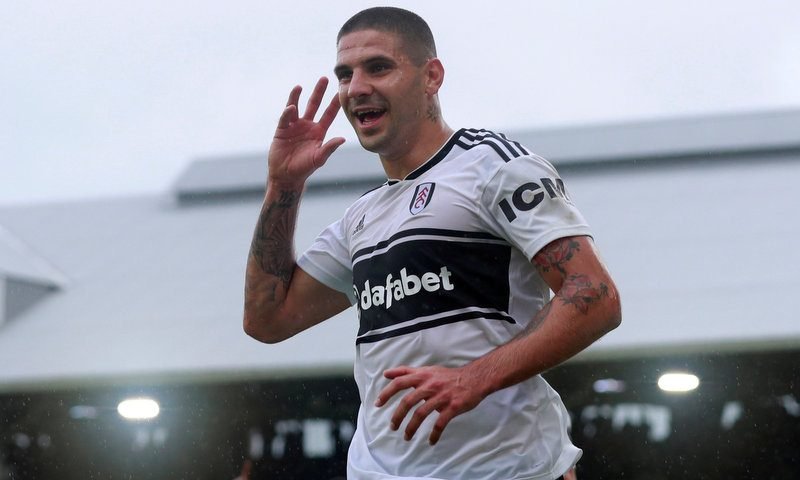 Chelsea are reportedly keeping close tabs on Serbia international striker Aleksandar Mitrović, according to the Mirror.

The Premier League side, who defeated newly promoted Cardiff City 4-1 at Stamford Bridge on Saturday afternoon, have been linked with the in-form Fulham forward ahead of the forthcoming January transfer window.

The 24-year-old, who has 42 international caps for his country and celebrates his birthday today, has scored four goals in his opening five league outings for the newly promoted side so far this season.

Mitrović, who joined The Cottagers on a permanent deal following his loan spell at Craven Cottage from Newcastle United last term, has netted an impressive 16 goals in just 25 appearances in all competitions for Fulham overall. 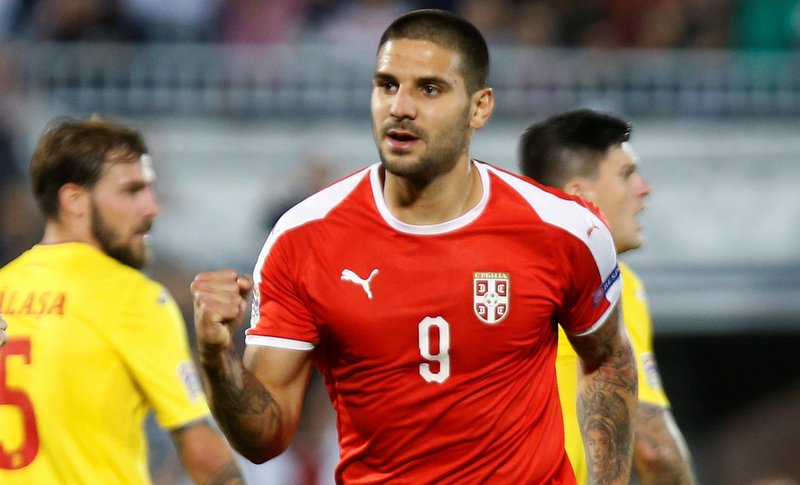 However, the report suggests Chelsea are among a number of admirers impressed with the Serbian’s blistering start to the 2018-19 campaign following his initial £22m transfer from St James’ Park in July.

The Blues, as well as a couple of Italian clubs, are understood to be monitoring the Fulham key man this season, who could be considered to bolster their firepower respectively ahead of the New Year market.

Mitrović is contracted at Craven Cottage until June 2023.