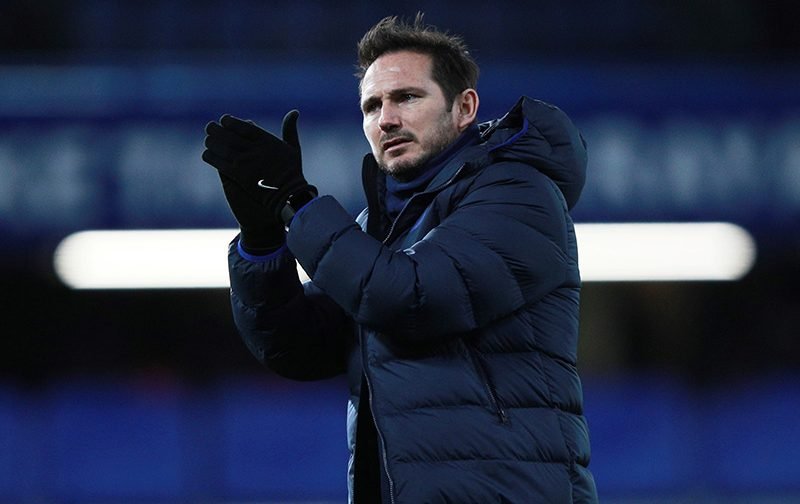 Chelsea are in discussions over a deal to sign VfL Bochum starlet Armel Bella-Kotchap, according to reports.

The 18-year-old has impressed in his 14 senior appearances to date for the Bundesliga 2 side.

And SunSport report that the Germany Under-18’s performances have already attracted interest from Chelsea.

It’s claimed that Frank Lampard’s Blues have already been in touch with Bella-Kotchap’s representatives over of a potential summer deal.

However, the West London side may have to move fast with Manchester United, Manchester City, Tottenham, Real Madrid, Barcelona, Wolves and Sheffield United all thought to be keeping tabs on the defender’s situation.

The Paris-born centre-back recently signed a new deal with VfL Bochum until 2024, but it’s reported that they are willing to sell their teenage star.