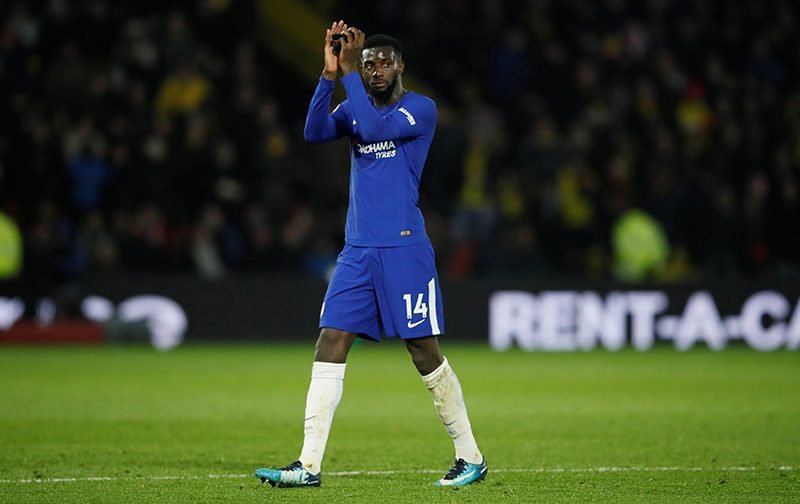 Chelsea are in contact with AC Milan over the sale of midfielder Tiemoue Bakayoko, according to reports.

The Frenchman spent the 2018/19 season on loan with the Italian club before following that up with a season-long loan at former club AS Monaco last term.

According to Sky Italy, the Serie A side want the 25-year-old back in their squad for the 2020/21 season.

It’s claimed that in order to land Bakayoko they are willing to pay a £2.7million loan fee with an option to buy for a further £31.5million. 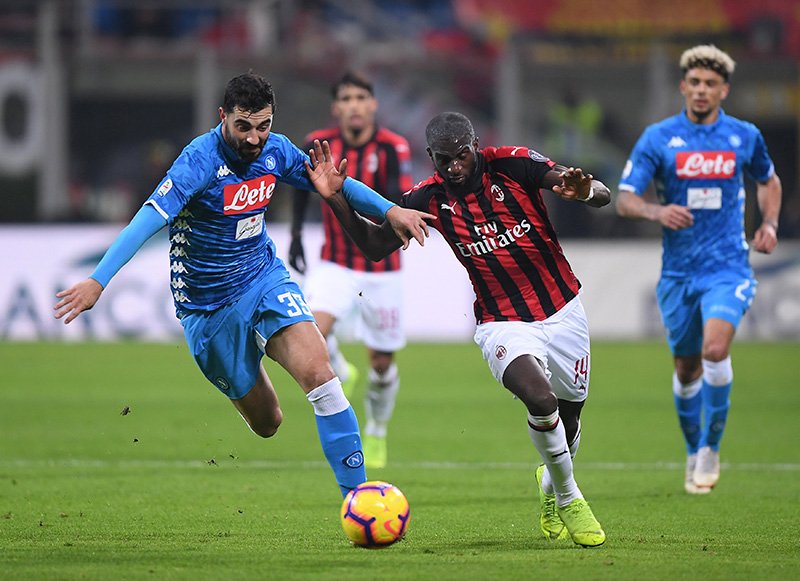 Chelsea signed the Paris-born player from Monaco in 2017 for around £40million but he has failed to establish himself at Stamford Bridge.

Bakayoko made 43 appearances in his first season in London prior to his back-to-back loans in Italy and France respectively.

Despite a potential small loss, the Blues should be happy to recoup in excess of £30million for a player that is not in Frank Lampard’s plans.