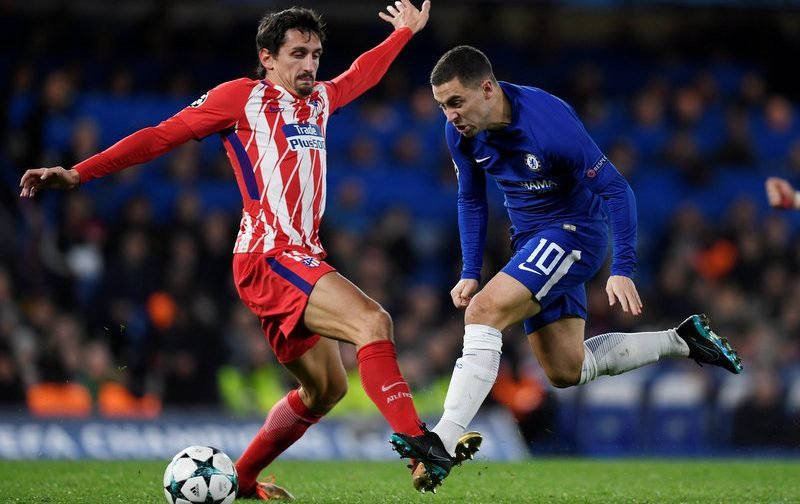 Chelsea are reportedly in talks to sign Montenegro international star Stefan Savić, according to Sky Sports.

The Premier League side, who finished fifth in the English top-flight standings last term and missed out on qualification for the UEFA Champions League, have been linked with a move for the Atletico Madrid defender this summer.

The 27-year-old, who has 48 international caps for his country, made 37 appearances in all competitions for the La Liga outfit last season.

Savić, who joined the Spanish side from Fiorentina back in July 2015 following his reported €10m transfer, has scored one goal in 110 games overall for the club. 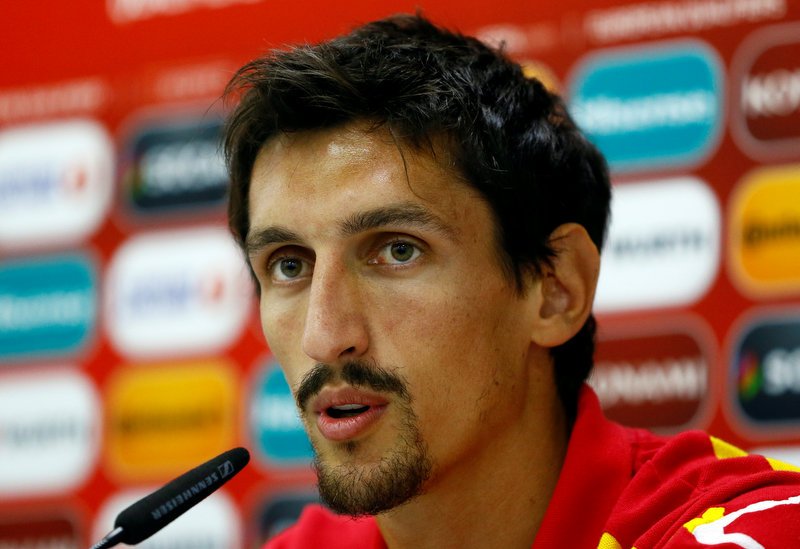 However, the report claims The Blues are in talks to lure the Montenegro centre-back to Stamford Bridge ahead of the 2018-19 campaign, although Serie A champions Juventus are also looking to secure his signature.

Former Manchester City defender Savić is contracted at Atletico until June 2020, and is valued at £36m.