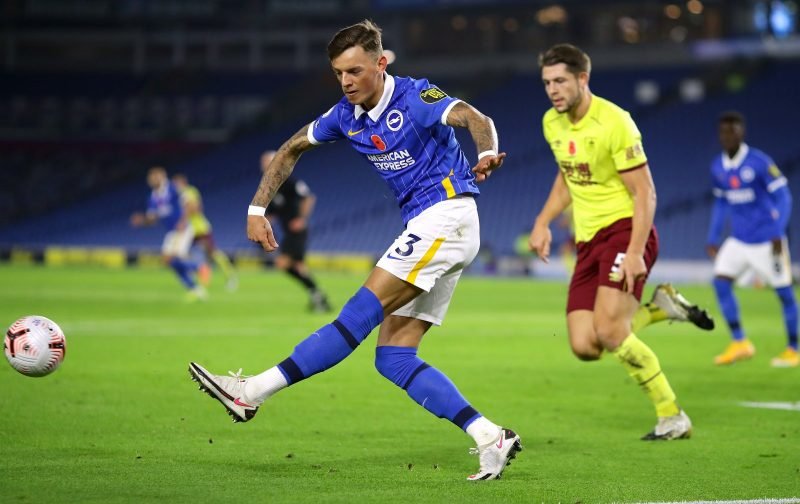 Chelsea fans would’ve been extremely pleased with their season up until recently.

The Blues were unbeaten in 17 matches in all competitions but have now won just one of their last five.

This has put pressure on manager Frank Lampard after the club spent over £200 million on new players in the last transfer window.

Despite splashing out on the likes of Kai Havertz, Timo Werner and Hakim Ziyech, it’s reported that the Blues could add to their ranks again in January.

According to Goal, the Stamford Bridge outfit have their eye on Brighton & Hove Albion defender Ben White. 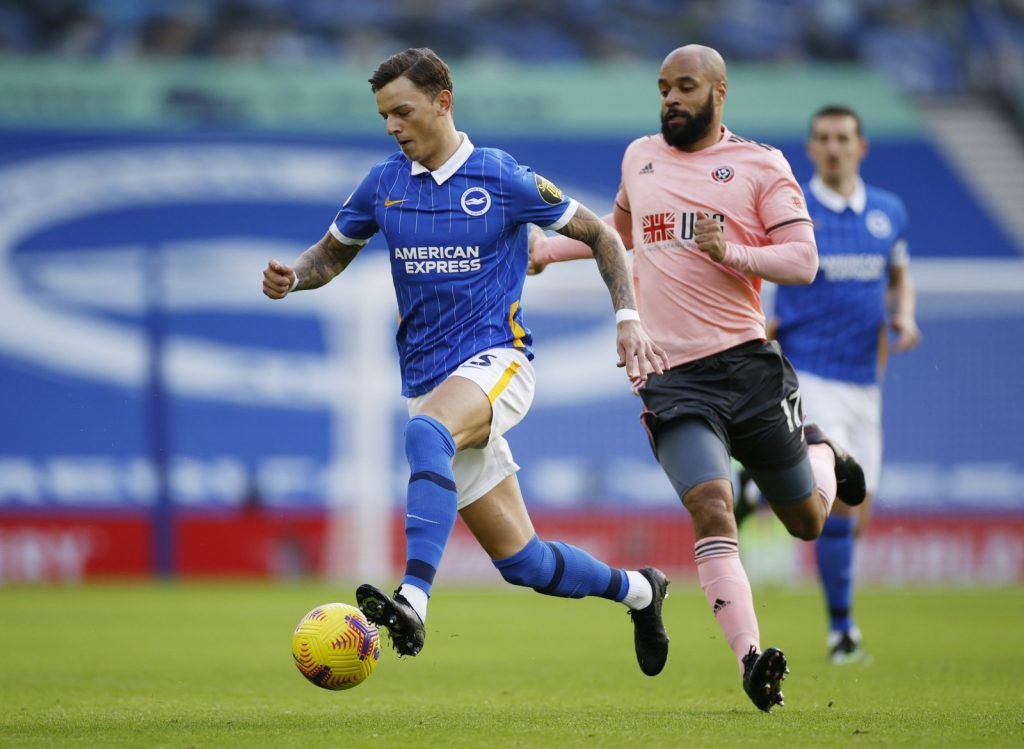 White has played every Premier League game this term.

The 23-year-old has been a regular for Graham Potter’s struggling Seagulls this term after impressing on loan at Leeds United last season.

Although the arrivals of Ben Chilwell and Thiago Silva have helped shore up the Chelsea defence, it’s claimed that White is a transfer target.

However, Lampard would likely face competition for the defender with Goal also claiming that champions Liverpool are also keeping a close eye on the Englishman.

With Silva out of contract next summer, plus Antonio Rudiger and Andreas Christensen seemingly not in favour, it would not be a surprise to see the Blues attempt to bolster that part of their squad with a potential swoop for White.

However, with his contract at the Amex not expiring until the summer of 2024, Chelsea would likely have to spend big in order to have a chance of landing the centre-back.