Chelsea are ready to challenge AC Milan in the race to sign Barcelona’s Denis Suarez, according to the Express.

The 24-year-old is looking for regular game time after making just two appearances for the Catalan club this term.

This reportedly alerted Serie A side Milan, but it is now thought Chelsea want to recruit the one-time Spain international.

Maurizio Sarri has enjoyed a decent start to life at the helm at Stamford Bridge but after dropping points against Everton and Tottenham in recent weeks knows his squad needs to be strengthened. 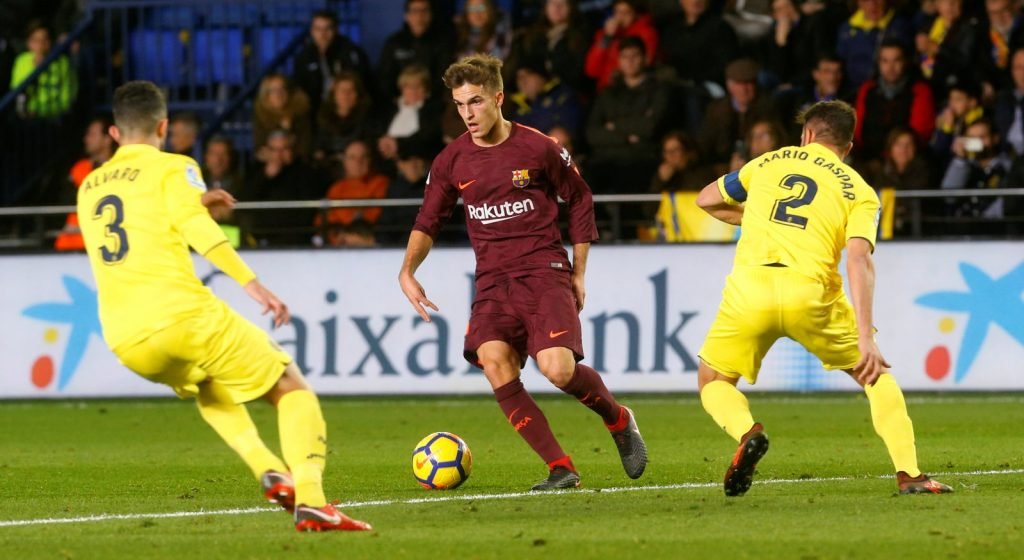 Suarez has not made one La Liga appearance this term.

Barcelona would prefer to offload the midfielder on a permanent deal which, if speculated, gives the Blues an advantage with the Italian side looking at a loan towards a loan deal.

Saurez, who is rated at £45million, made two appearances in two seasons at Manchester City before returning to Spain in 2013.

In the past two campaigns he’s made 63 appearances but now looks surplus to requirements.