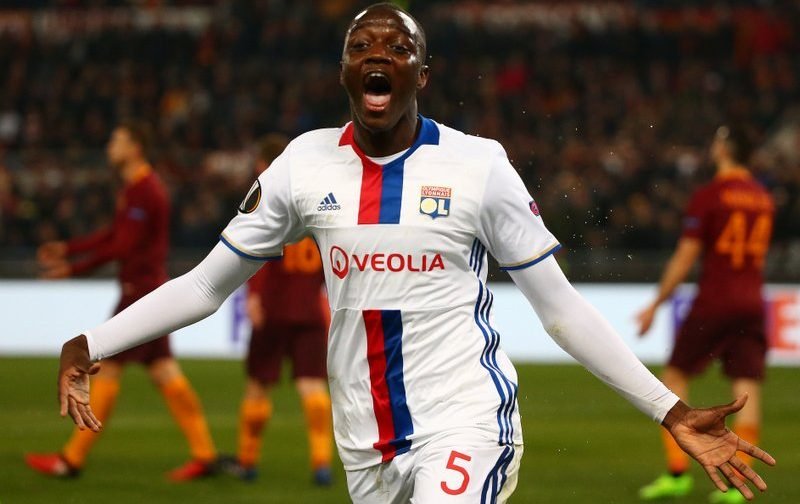 Chelsea could rival Manchester City in a bid to sign France Under-21 international talent Mouctar Diakhaby, according to the Daily Mail.

The defending Premier League champions, who defeated Manchester United at Stamford Bridge on Sunday, have been linked with the highly rated Olympique Lyonnais defender ahead of the forthcoming January transfer window.

The 20-year-old, who has featured five times for France’s Under-21 side, has scored one goal in six appearances in all competitions for the Ligue 1 outfit so far this season.

Diakhaby, who was born in Vendome, France, but is of Guinean descent, has netted six times in 40 first-team appearances for Lyon overall since making his first-team debut against Bordeaux back in September 2016. 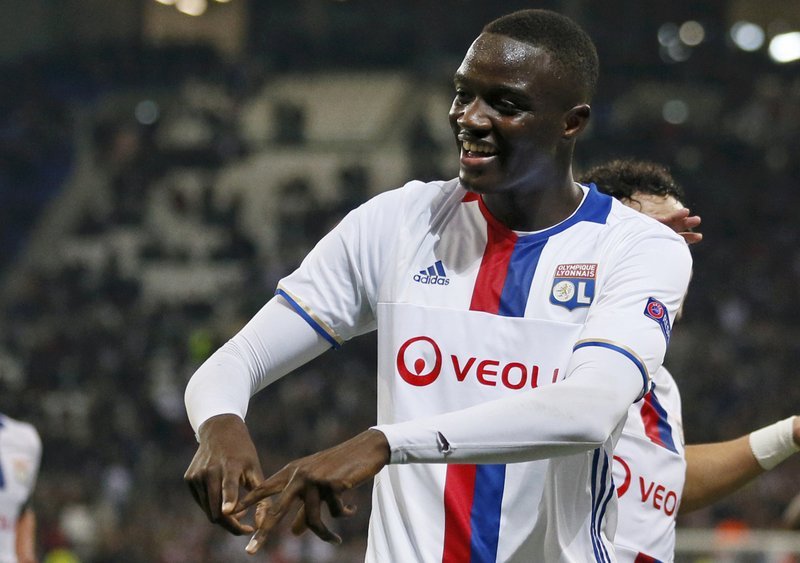 The report suggests The Blues have joined City in sending scouts to monitor the centre-half’s development, who stands tall at 6ft 4in and offers an aerial threat – at both ends of the pitch.

Diakhaby has starred for Lyon in this campaign’s UEFA Europa League, playing the full 90 minutes in both of the French club’s respective wins over Premier League side Everton recently.

According to Transfermarkt, the defender is valued at around £5.4m.