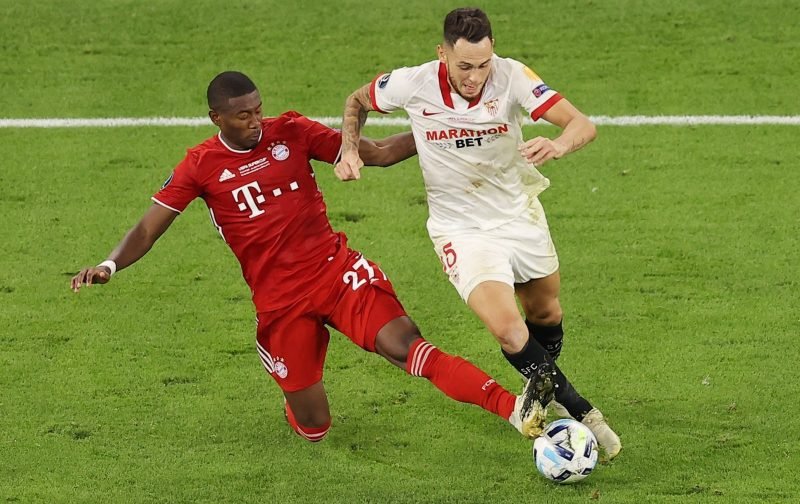 The Blues had won just once in their previous five Premier League games before Lampard’s dismissal, but the decision sparked uproar amongst Chelsea fans, many of whom felt the former midfielder deserved more time and hadn’t been given a fair chance.

One thing which had characterised Chelsea under Lampard was his side’s poor defensive record. Whilst the summer signings of Thiago Silva and Edouard Mendy appeared to improve things initially, the Blues have once again found themselves conceding too regularly of late.

Thomas Tuchel, the man appointed to replace Lampard, began his reign with a frustrating 0-0 draw against Wolves at Stamford Bridge.

The German is reportedly wasting no time in assessing his squad, and has identified Bayern Munich defender David Alaba as his prime target for the summer. 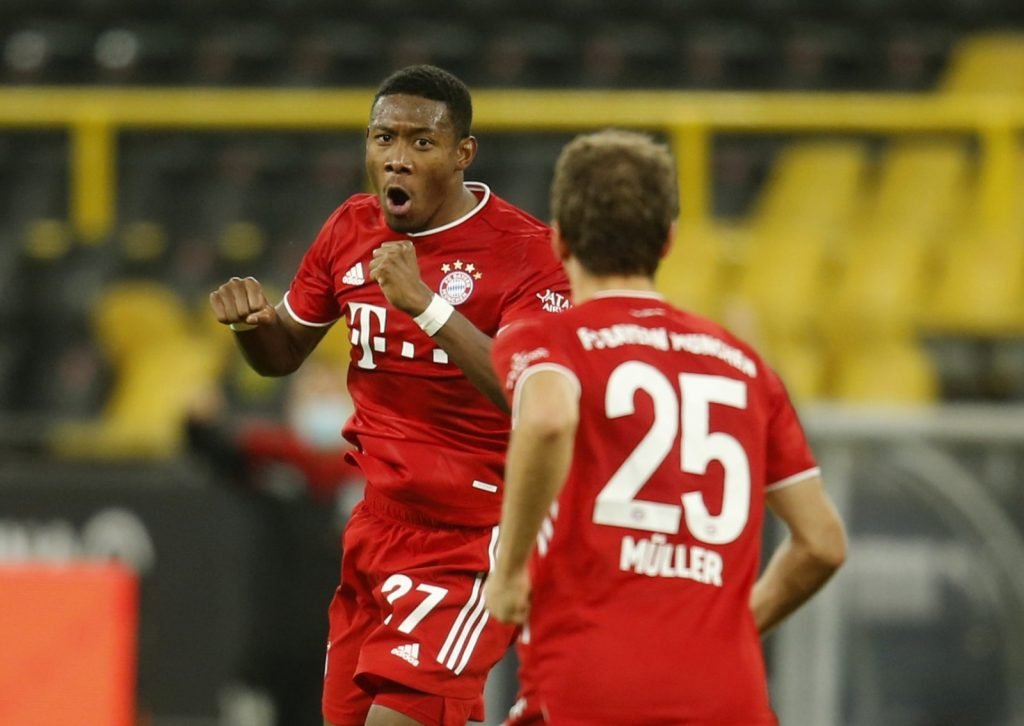 Alaba, 28, will be available on a free transfer this summer, and has already been heavily linked with a number of clubs including Liverpool and Real Madrid.

According to the Daily Mail, Chelsea have joined the race to sign the Austrian defender, who was part of the Bayern side who won the Champions League last season.

It is also believed that some of the agents involved in bringing Tuchel to West London are also tied to Alaba, meaning that a deal could be viable.

Bayern confirmed in November that the club had withdrawn from negations with Alaba to extend his contract, citing that the defender’s representatives had rejected the club’s final offer.

It had been reported last month that a deal was already agreed to take the versatile star to Real Madrid in the summer, however the player’s father has since denied the rumours and insisted that no deal has been reached with any interested party.