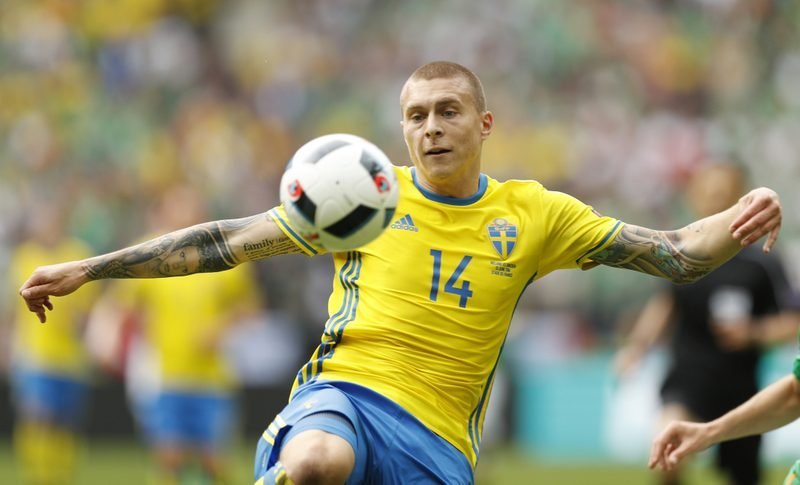 Chelsea have reportedly joined Manchester United in the race to sign Sweden international defender Victor Lindelof, according to the Mirror.

The Premier League side, who defeated newly promoted Hull City 2-0 on Sunday to move eight points clear at the top of the table, have been newly linked with the Benfica centre-half this summer.

The 22-year-old, who has 11 international caps for his country and featured for Sweden at UEFA Euro 2017 last year, has made 26 appearances in all competitions for the Liga NOS outfit.

Lindelof, who began his senior career in his homeland with Vasteras SK, has been targeted by Blues boss Antonio Conte as the Italian seeks to lure a star defender to Stamford Bridge come the end of the current 2016-17 campaign.

However; Premier League rivals Manchester United, plus Serie A outfit Inter Milan, are also interested in the Swede’s services, with Red Devils boss Jose Mourinho lining up a £38m offer for the Benfica ace.