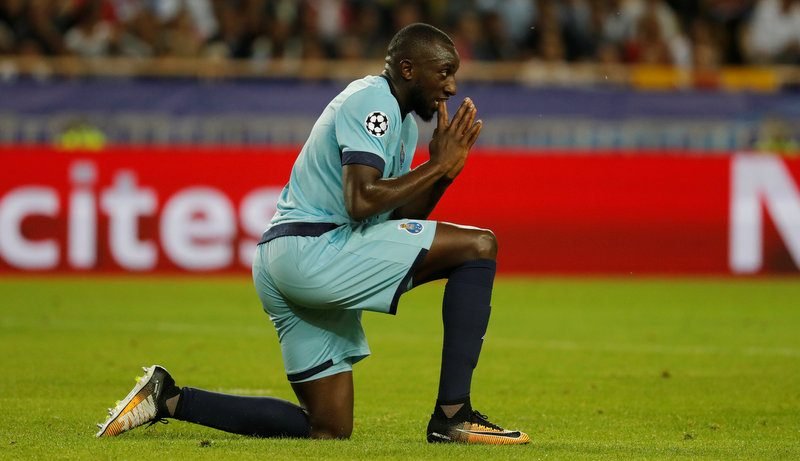 Chelsea have reportedly joined the race to sign Mali international forward Moussa Marega, according to O Jogo (via zerozero.pt).

The Premier League side, who finished fifth in the English top-flight standings last term and won the FA Cup, have been linked with a summer swoop for the FC Porto striker.

The 27-year-old, who has 13 international caps for his country, scored 23 goals and provided eight assists in 40 appearances in all competitions for the Portuguese outfit last season.

Marega, who joined Porto back in January 2016 following his switch from Marítimo, has netted 24 goals in 53 games overall for the club, and was loaned out to Vitória de Guimarães during the 2016-17 campaign. 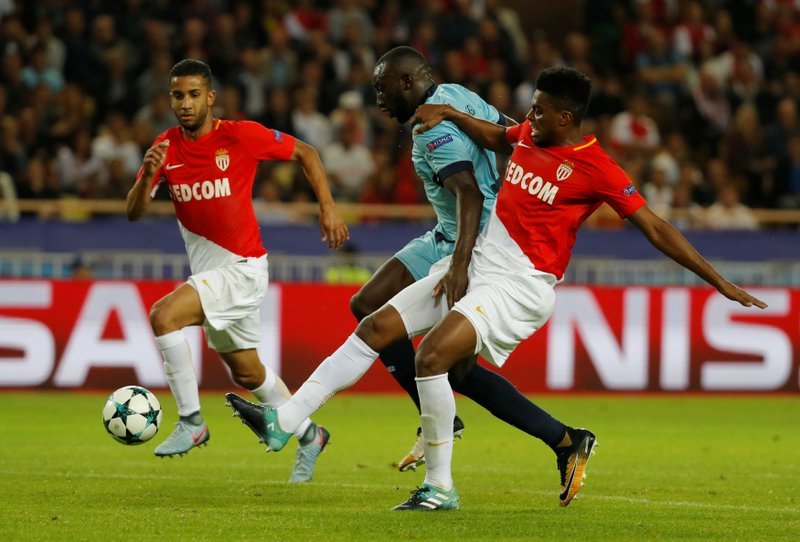 The report claims The Blues have joined Premier League rivals Tottenham Hotspur, Everton and West Ham United in the chase to sign the Malian star, who has previously admitted he would like to play in England.