Chelsea keen on Aguero should Costa leave the Bridge 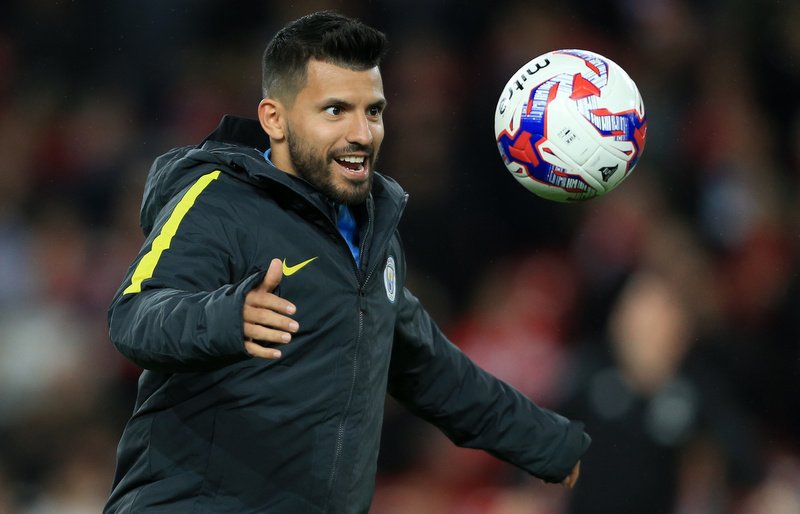 The odds on Chelsea signing Manchester City striker Sergio Aguero have been slashed.

The Sun says the Argentine is lining up a move to West London while the Blues are ready to consider bids for Diego Costa.

Ageuro, 28, has two-and-a-half years left on his current deal and has previously expressed his desire to remain at City till the end of his current contract.

However, after showdown talks with Pep Guardiola on Thursday, the rumours are that the talisman is now prepared to switch Manchester for London.

It appears Blues boss Antonio Conte has his eyes set on Aguero as speculation over Diego Costa’s future continue to mount. Costa is thought to be considering a big money move to either China or an Atletico Madrid return.

The striker has notched up 15 goals so far in the league and Chelsea fans are desperate for the Spaniard to commit his future to the club, though the arrival of City’s superstar would significantly ease the pain.