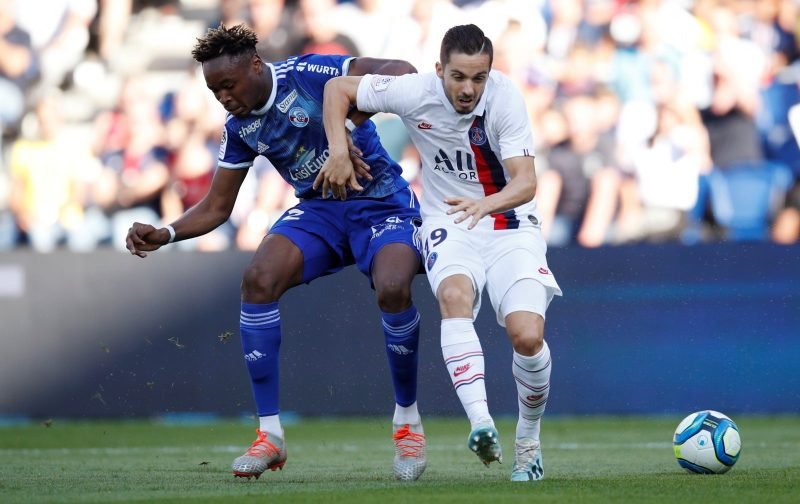 Chelsea’s 3-1 defeat against Man City on Sunday means the Blues have won just one of their last six Premier League matches.

The Blues were well placed prior to this recent poor run of form but now the pressure is firmly on boss Frank Lampard.

Pre-season hopes were high after a fourth placed finish was followed by a £200million-plus spending-spree.

Despite splashing the cash in the last window, it seems that the Stamford Bridge side still have an eye on who they can recruit in the future.

One of those players, according to Foot Mercato (via Inside Futbol), is Strasbourg’s Mohamed Simakan, who has been impressing in Ligue 1. 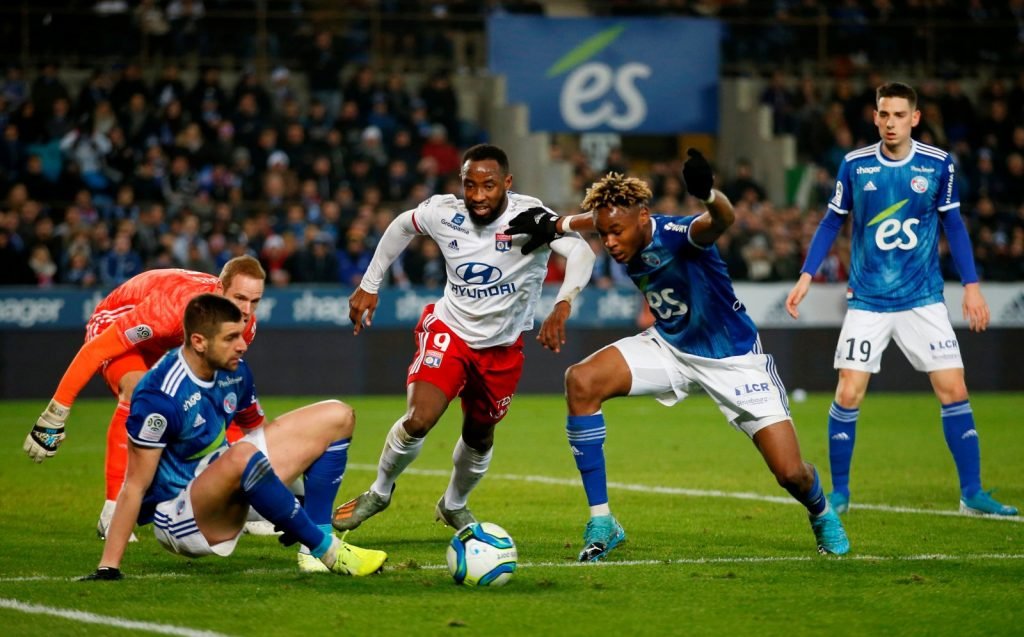 Simakan in action for Strasbourg.

The 20-year-old has started all 17 matches for the French side this term which is claimed to have caught the eye of the Blues.

However, it’s reported that Chelsea don’t plan on making a move for the France Under-20 international, who’s also thought to be interesting Everton, in January.

So if a potential deal were to happen for the Marseille-born player, who can also fill in at right-back, would most likely be in the summer window at the earliest.