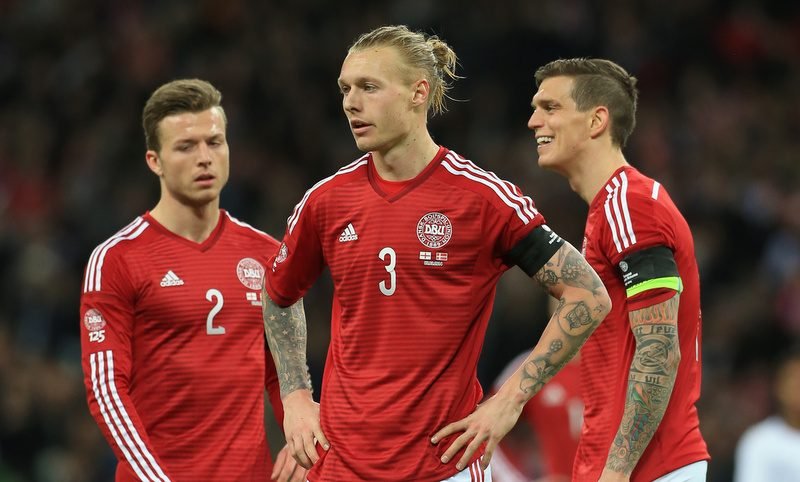 Chelsea are reportedly keeping close tabs on Denmark international defender Simon Kjaer ahead of the forthcoming January transfer window, according to ESPN FC.

The Premier League leaders, who have recorded 11 successive top-flight victories following Saturday’s 1-0 win at Crystal Palace, are thought to be interested in the Fenerbahce centre-half.

The 27-year-old, who has 65 international caps for his country, has scored three goals and provided one assist in 22 appearances in all competitions for the Turkish giants so far this season.

Kjaer, who has previously played for the likes of Palermo, Wolfsburg, AS Roma and Lille, has three years remaining with the Super Lig outfit on his current contract.

But having starred for head coach Dick Advocaat this term, the report suggests that Fenerbahce will not do any business with The Blues unless their offer surpasses the €15m mark, as the club are in no rush to cash in on their in-form centre-half.