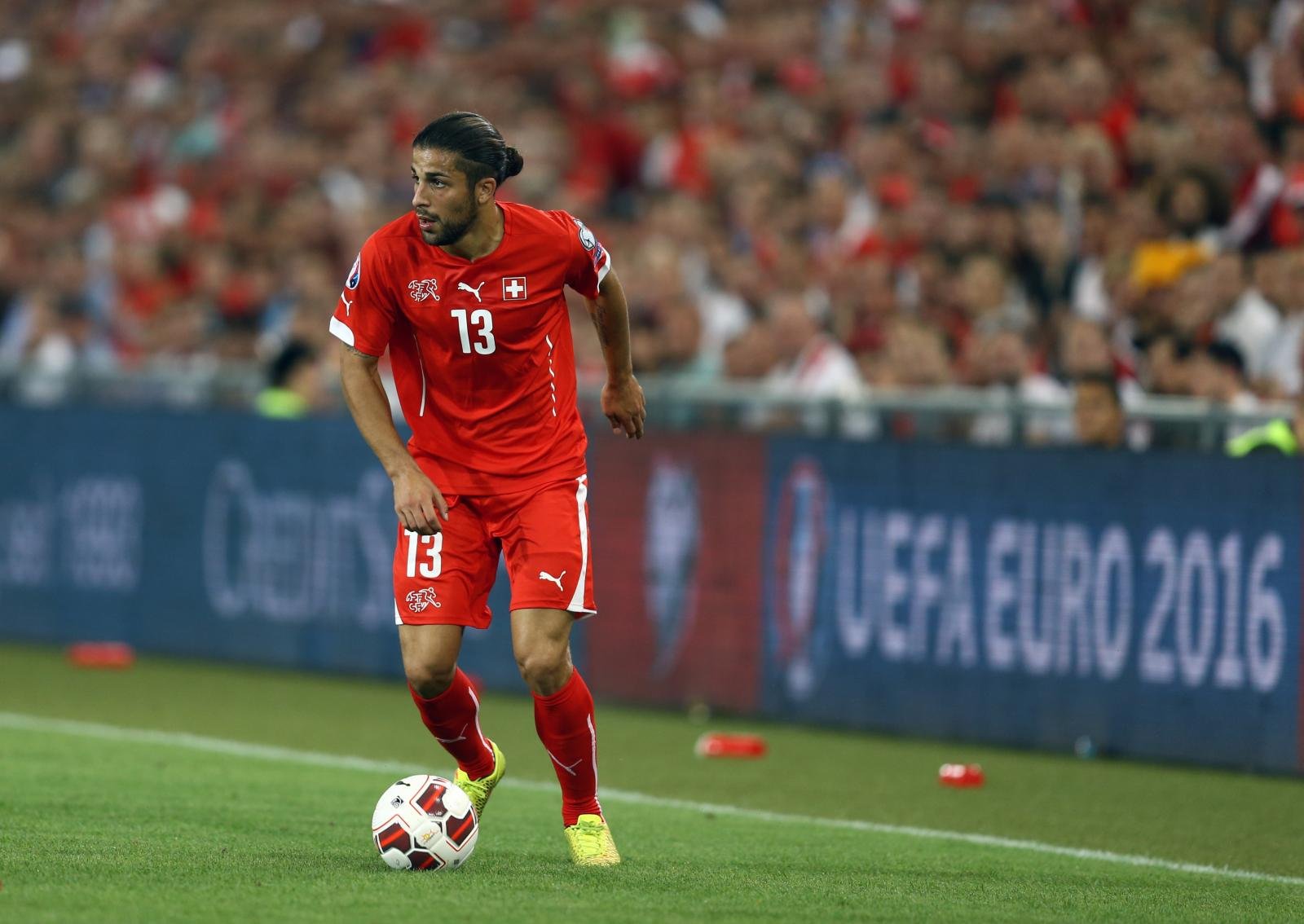 Chelsea look set to beat Premier League title rivals Arsenal to the signing of Wolfsburg defender Ricardo Rodriguez, according to reports from The Sun.

The Switzerland international, who can be deployed either as a left-back or central defender, as caught the eye of the London clubs over the past few months as they look to add to their sides ahead of the Premier League run ins.

However, Blues manager Antonio Conte is reportedly confident of landing a £21m deal to bring the defender to Stamford Bridge, over a switch to north London.

The 24-year-old has missed just the one game for the Bundesliga side this term, playing 90 minutes in every other fixture.

Conte could be considering Rodriguez as an upgrade on summer signing Marcos Alonso, whilst also being able to use him as backup in the central roles.

Arsene Wenger, on the other hand, may be looking for an improvement on both Nacho Monreal and Kieran Gibbs, with the latter being linked with a move away from the club in January.