The Premier League side, who defeated AFC Bournemouth 2-1 at Stamford Bridge this afternoon in the English top-flight, agreed to offload the forward to Championship outfit Villa for the rest of the 2018-19 campaign.

The 20-year-old, who has two international caps for the senior Three Lions squad, featured for The Blues during their 2-0 defeat to Manchester City in the FA Community Shield fixture at Wembley Stadium last month.

Abraham, who did not sign in time to make his Villa debut at Sheffield United earlier today, has scored 34 senior goals in his career, all coming on loan at Bristol City and Swansea City respectively. 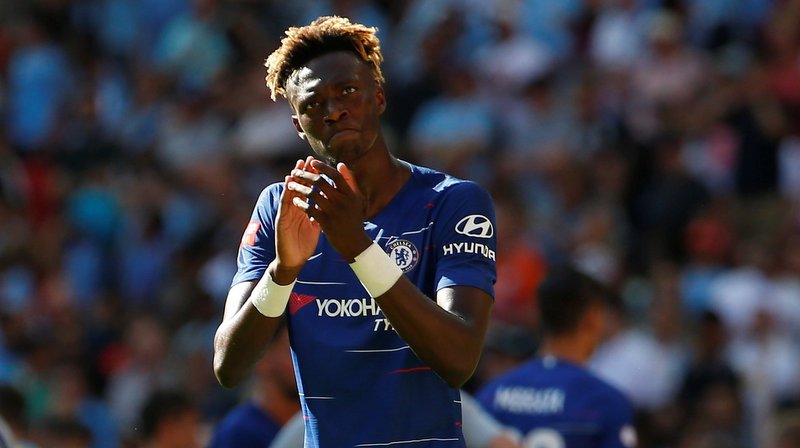 Abraham said, “He (Terry) was one of the first people to call me and said it was a great club and he enjoyed every minute here.

He continued, “I’ve had players like Jack Grealish messaging me every day.

“It’s nice to have a person you know from before to tell you to come to a club.”