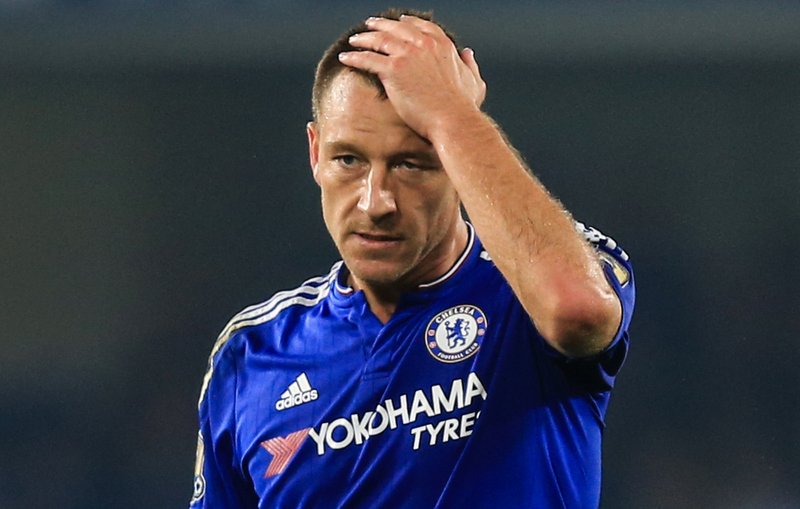 Chelsea captain and legend John Terry could be open to joining another Premier League club this summer, according to The Times (via The Sun).

The 36-year-old looks set to secure a fifth league title with the Blues this term, given that Antonio Conte’s men are ten points clear of nearest rivals Tottenham with just 11 games of the season remaining.

However, former England captain Terry has started just four times in the Premier League this term, with his last coming all the way back in September away at Swansea, and that has led to speculation that he may end his 22-year association with Chelsea when his contract expires in the summer.

The centre-back has been linked with China and the MLS, yet The Times believe that the 36-year-old could indeed remain in the Premier League, despite stating in the past that he’ll never play for another English side.

Bournemouth and Swansea reportedly failed with a loan move for Terry in January, but now it seems that the Chelsea defender could be open to pursuing his playing career in England, although the Blues are reportedly hoping to tie him down to a new deal in a coaching role.

After over 700 club appearances and 78 for his country, the centre-back would bring vast amounts of experience to any side in the top-flight, and it’s clear from recent seasons that he still has the capabilities to play and indeed perform at the highest level.