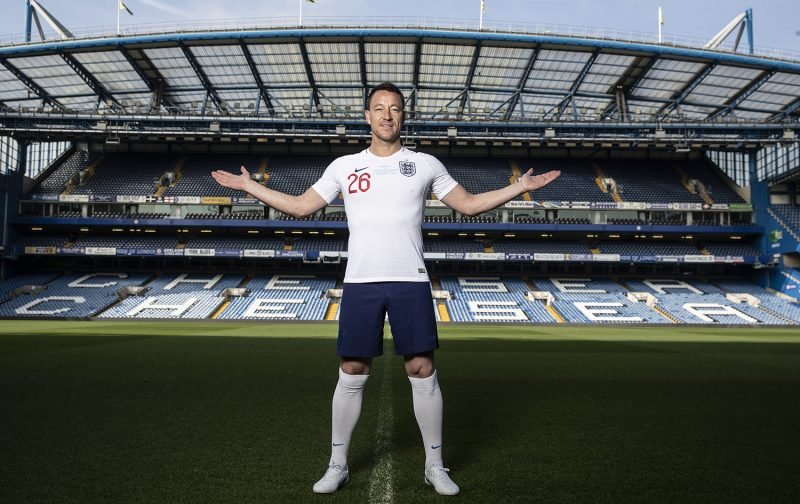 Chelsea legend John Terry will return to Stamford Bridge to take part in the Soccer Aid for Unicef match, on Sunday 16th June.

In what will be the first time Terry returns to the club he played 717 times for before leaving in 2017, the former Blues skipper will represent England against a Soccer Aid World XI in his famous number 26 shirt.

On playing in the game which has raised over £30million for Unicef in the last 12 years, Terry said: “Everything about playing in Soccer Aid for Unicef is a huge honour – not just for me personally but also for my family.

“As a Dad, the work that Unicef do around the world really resonates with me and I look forward to contributing to that.

“Our family has watched Soccer Aid for Unicef over the years and I am extremely excited to play.”

The funds raised from the match will help provide life-saving food, vaccines, clean water and protection from violence to millions of children around the world.

And the current Aston Villa assistant head coach added: “In 2015, I played in David Beckham’s Match for Children in aid of Unicef, a magnificent occasion.

“I remember David addressing all the players who took part, explaining the game’s importance – every day children around the world are in danger.

“That has stuck with me. On Sunday 16th June we can all play our part by raising vital funds to help improve children’s lives.”

On returning to Stamford Bridge, which offered him the greatest memories of his career, Terry said: “Being back at Stamford Bridge will of course be very significant for me personally – I have many cherished memories on that pitch.

“Soccer Aid for Unicef will be right up there in terms of creating special moments, which, after all, is why we love football so much.

“Who knows – maybe I might be able to lift a trophy on the pitch again, one last time?” 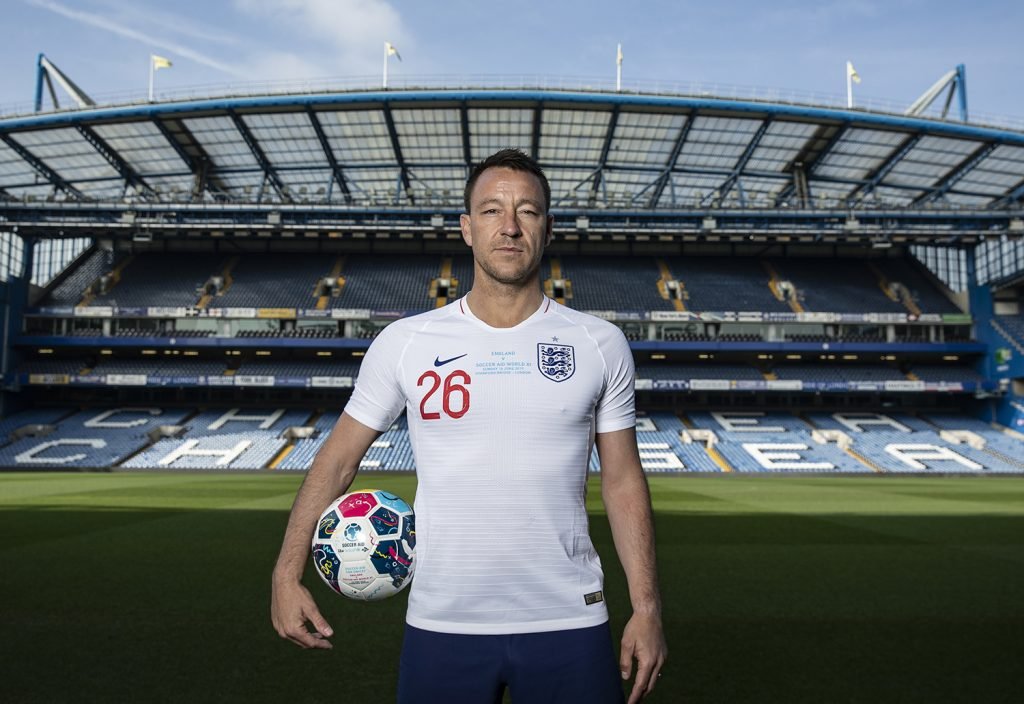 The legendary skipper also had the honour of wearing the armband for England in 34 of his 78 international caps.

And although he’s played at major tournaments for the Three Lions, the 38-year-old is still proud to represent his country in Soccer Aid.

“Representing your country in any match, whatever the context, is a great honour. Pulling on the England shirt again will be a source of enormous pride.

“This time that will not be because we want to win an international match but because the ‘prize’ is much more significant – raising as much money for children as possible.”

“There are so many top players involved that it is guaranteed to be a memorable match – it will be great to play with and against some very familiar faces,” said Terry.

“With that in mind I would urge all football fans to buy a ticket and come along to support a fantastic cause.”

The match itself – which will be live on ITV and STV – is not the only way to get involved in Soccer Aid for Unicef – the whole nation can ‘come out to play’. Whether taking part in the Playground Challenge, fundraising through the Great Big Kickabout, or donating via the website, Unicef UK want your help in defending play for every child.

Keep an eye on Soccer Aid’s website and socials for more exciting player and match announcements.