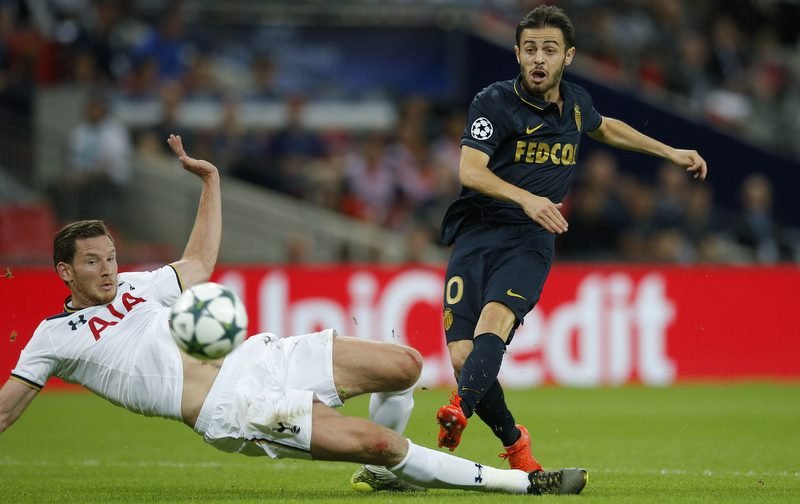 Chelsea are reportedly ready to splash out a whopping £70m in their bid to land Portugal international forward Bernardo Silva, according to The Times.

The Premier League side, who currently sit eight points clear of second placed Manchester City in the top-flight table and advanced into the quarter-finals of the FA Cup on Saturday, have been linked with a summer swoop for the AS Monaco winger.

The 22-year-old, who has 10 international caps for his country, has scored nine goals and provided seven assists in 36 appearances in all competitions for the Ligue 1 leaders so far this season.

Silva, who began his senior career back in his homeland with Benfica, is also said to be attracting interest from Premier League rivals Manchester United and Manchester City, as well as La Liga giants FC Barcelona and Real Madrid.

However, the report suggests The Blues have begun talks over a deal for the Portuguese star, who is expected to be sold this summer, although Monaco are thought to be demanding a minimum fee of £68.4m for his services.