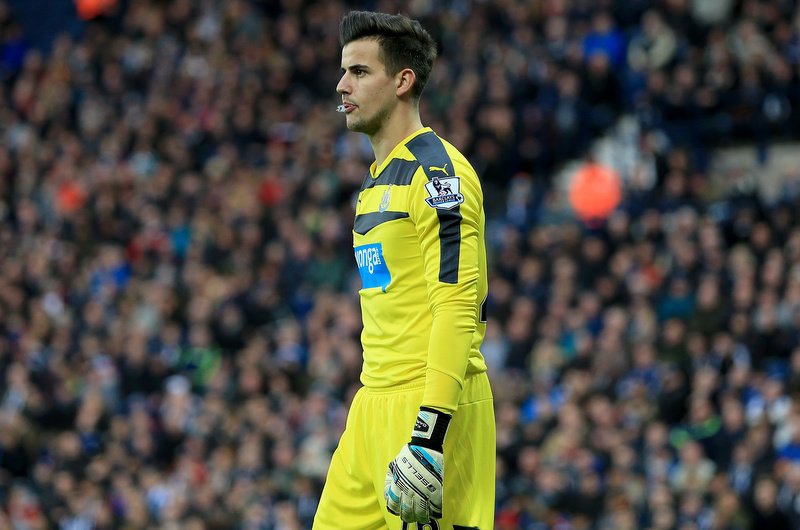 Chelsea will switch their attention to Karl Darlow if they are unable to get Celtic to sell Craig Gordon.

According to a report in The Sun, Chelsea will make an £8m bid for the Newcastle keeper as they attempt to replace Asmir Begovic.

The former Stoke City keeper is wanted by Bournemouth but Chelsea won’t sanction the transfer until they have an experienced deputy for Thibaut Courtois in place.

Darlow has been Newcastle’s first choice keeper this season and has been a big factor in Rafa Benitez’s promotion push.

Newcastle would rather hang on to the 26-year-old but would be unable to match the wages on offer as second choice keeper at Stamford Bridge.

Darlow could then be presented with the dilemma of regular first team football and the prospect of promotion with Newcastle or a massive pay rise for bench duty with Chelsea.

Easing the pain for Newcastle of Darlow’s departure is the return from injury of Rob Elliot.