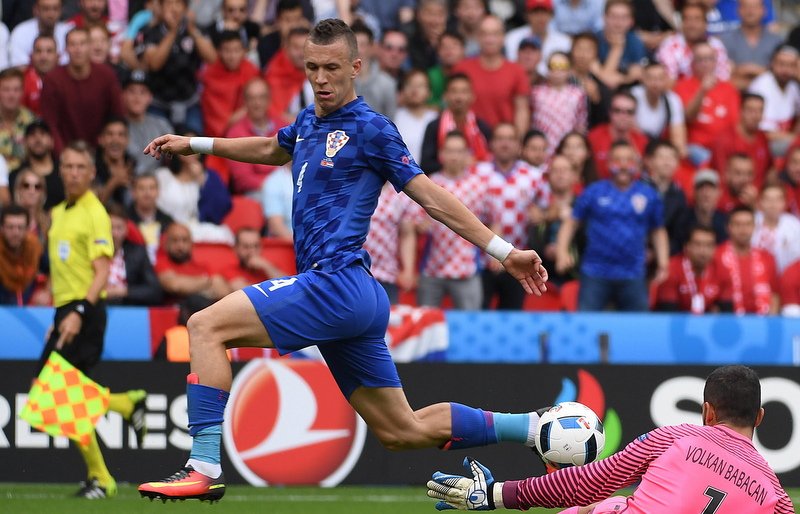 Chelsea have set their sights on luring Inter striker Ivan Perisic to Stamford Bridge according to The Sun.

The winger has been in stunning form for the Italian side, notching up seven goals and four assists in the process. His lightning pace and silky dribbling abilities have been the scourge of Serie A defences.

It’s not just Chelsea who the Croat has impressed – Manchester United and Liverpool are also keen on securing the forward’s services.

Some Chelsea fans may question whether there is genuine cause for concern on the either flanks. With Eden Hazard, Pedro and William all hugely successful in Chelsea’s title charge this season.

Yet, Perisic’s form has not gone unnoticed by Blues boss Antonio Conte. The 27 year-old could start a transfer merry-go-round with Inter likely to turn to Alexis Sanchez should the winger choose to leave Arsenal.

The Croatia international netted twice as Inter came from a goal down to beat Udinese on Jan 8, before scoring the winner in 86th-minute against Chievo a week later.