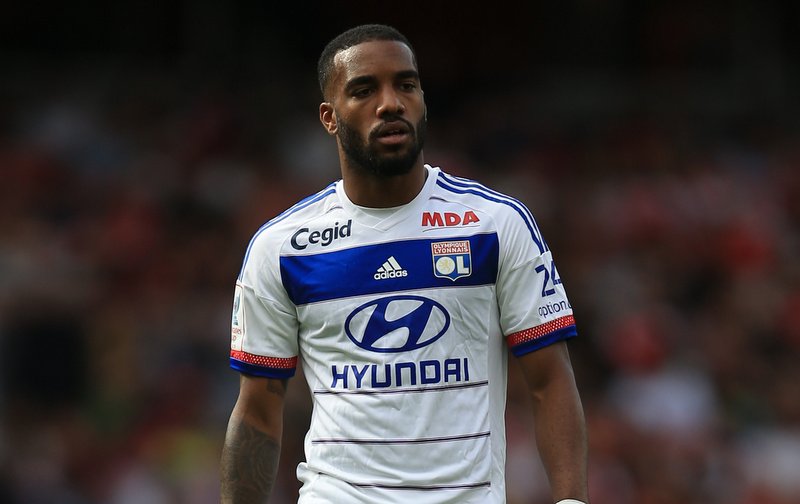 Chelsea are reportedly interested in a swoop for Lyon striker Alexandre Lacazette.

Despite penning a one-year contract extension, until 2019, with the Ligue 1 side in the summer, the 24-year-old has once again been linked with a move away from his homeland.

The France international was thought to be attracting the likes of Arsenal and Manchester United after netting 29 times last term for club and country.

But now Chelsea boss Jose Mourinho is ‘looking’ to add the goal getter to his squad in January.

Lacazette has made a slow start to the 2015/16 season, scoring just once in seven league matches.