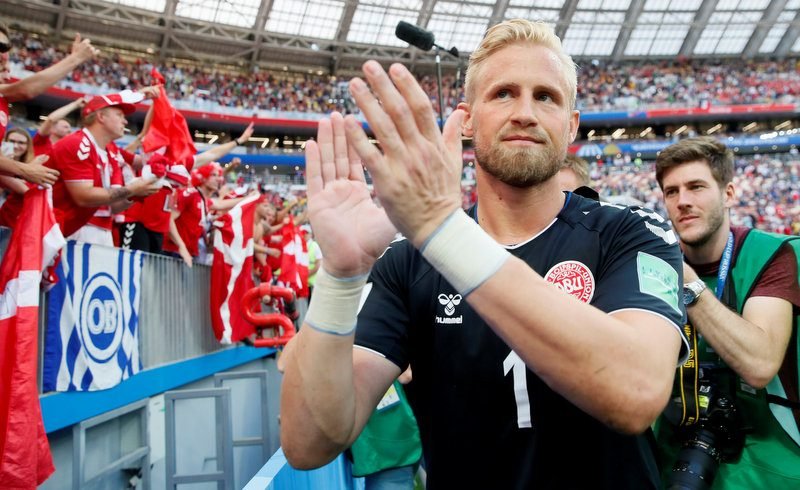 The Premier League side, who are yet to make any signings this summer transfer window, have been linked with a surprise swoop for the Leicester City star, should the club sell Belgium international Thibaut Courtois.

The 31-year-old, who has 39 international caps for his country, kept nine clean sheets in 35 appearances in all competitions for The Foxes last season, who finished ninth in the standings.

Schmeichel played every minute of Denmark’s 2018 FIFA World Cup finals campaign in Russia this summer, before they were knocked by Croatia on penalties (4-3) on Sunday night (1-1 AET). 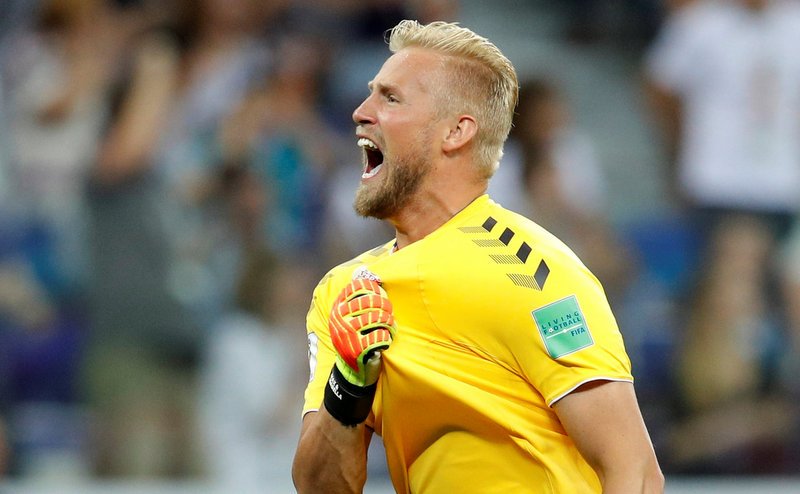 He has recorded 96 shut outs in 296 games overall for Leicester since arriving at the King Power Stadium back in June 2011 following his move from Championship club Leeds United.

The report claims Chelsea may be in the transfer market for a new number one shot stopper this summer, should they offload 26-year-old Courtois, who has frequently been linked with a move back to Spain, and in particular with Real Madrid.

Serie A side AS Roma have also been tipped to move for the Danish ‘keeper, should they sell in-demand Alisson ahead of the 2018-19 campaign.

Schmeichel is contracted with Leicester until June 2021, and valued at just £9m.