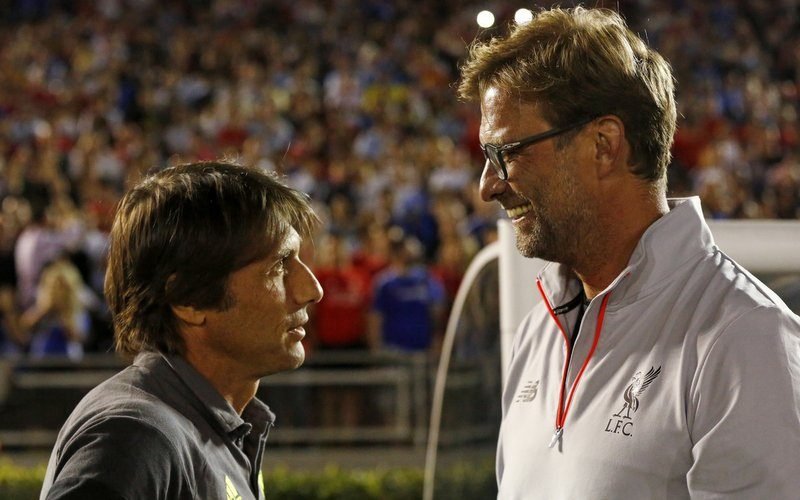 Chelsea and Liverpool are engulfed in a four-way battle to sign Spain Under-19 international forward Ferran Torres, according to the Daily Mail.

The Premier League sides, who currently sit fifth and third in the English top-flight standings respectively, have both been linked with summer swoops for the highly-rated Valencia winger.

The 18-year-old, who has featured five times for Spain’s Under-19 side, has provided two assists in nine first-team appearances for the La Liga outfit so far this season.

Torres, who joined Valencia’s youth ranks when he was just six-years-old, made his senior debut for the club against Real Zaragoza back in November 2017 during his team mates’ 4-1 victory in the Copa del Rey. 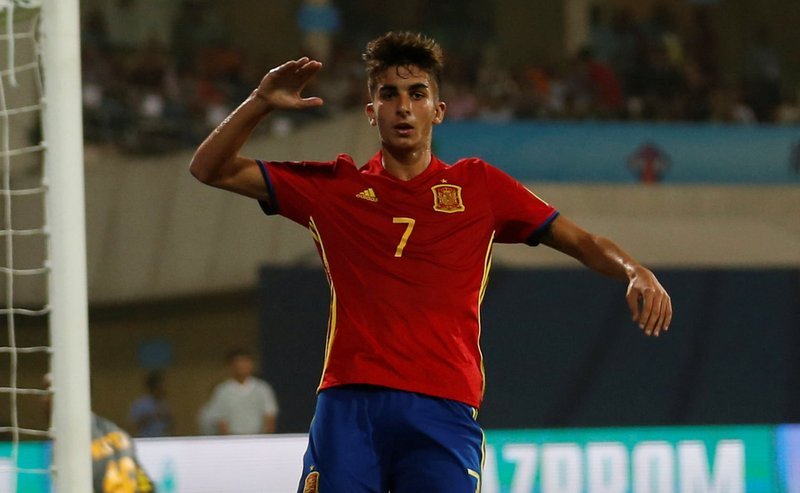 The report claims Liverpool have joined Premier League rivals Chelsea, as well as La Liga giants FC Barcelona and Real Madrid in the chase to land the talented right winger, who is contracted at Mestalla until June 2020.