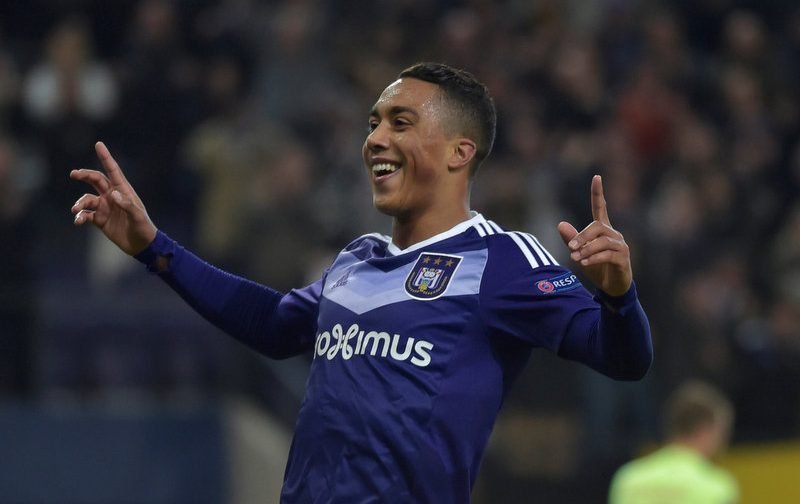 Premier League leaders Chelsea are looking to beat Manchester United and a host of other top European clubs to the signing of Anderlecht starlet Youri Tielemans, according to The Daily Express.

The 19-year-old, who captained the Belgian giants in their Europa League draw against United last week, has had a stunning campaign thus far, netting 18 goals in 45 appearances in all competitions, as well as laying on 12 assists.

The highly-rated midfielder has already been capped at senior level by Belgium – he made his debut in November 2016 against the Netherlands – and is being widely tipped to go on and become a superstar.

Which is why Antonio Conte’s Chelsea reportedly sent scouts to watch him in action against the Red Devils last week, as did Italian giants Inter Milan and Juventus, as well as the French duo of Monaco and Paris Saint-Germain.

And The Daily Express report that the West London outfit are willing to make the first move for Tielemans as Conte looks to bolster his squad ahead of their likely Champions League campaign next term.

The Blues suffered a fifth Premier League defeat of the season on Sunday after going down 2-0 to Jose Mourinho’s United, meaning that they lead second place Tottenham by just four points with six games of the campaign remaining.