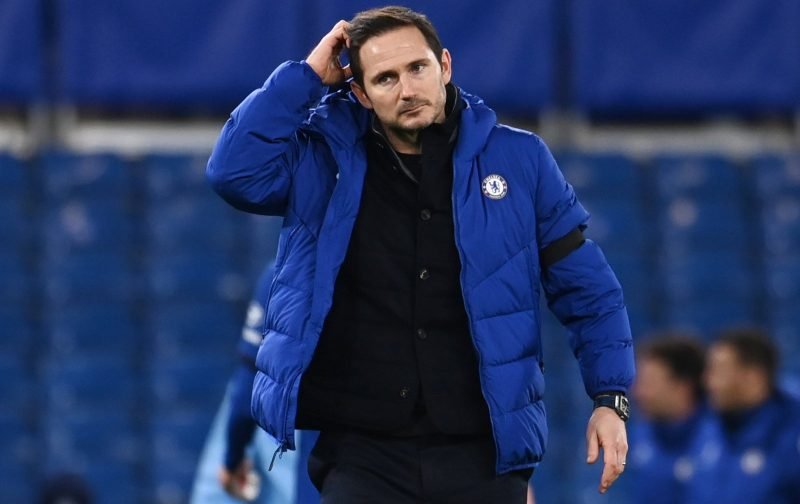 Football is a funny old game and Chelsea boss Frank Lampard is finding that out right now.

The Blues boss led his side on a 17-game unbeaten run which had many touting the Blues as title contenders.

However, starting with a 1-0 defeat at Everton last month, the London side are now on a run of just one win in six Premier League games.

Despite leading the club to a fourth placed finish and FA Cup final lats term, this has piled the pressure on Lampard following the club’s £200million-plus spending-spree.

But, according to The Guardian, the Chelsea legend is reportedly set to be given time to turn the team’s form around.

It’s claimed that former Paris Saint-Germain manager, Thomas Tuchel, who was sacked by the French champions last month, has been pinpointed as a possible candidate. 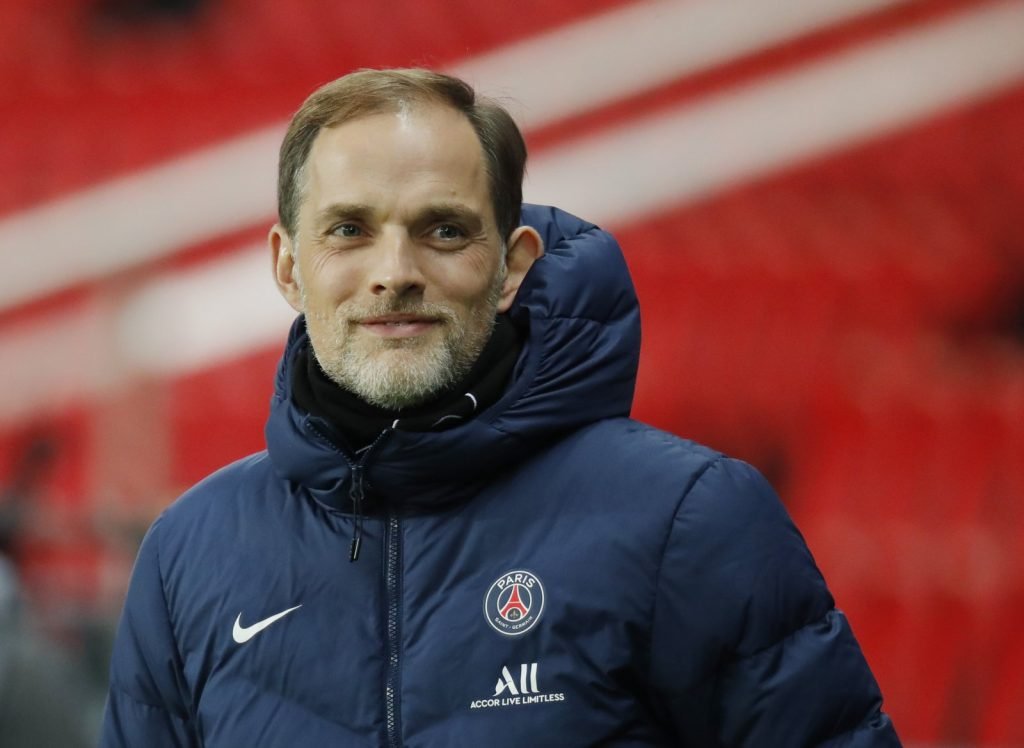 Tuchel was sacked despite leading PSG to the Champions League final last season.

However, the report states that Lampard will keep his job for now, despite the club’s hierarchy becoming ‘increasingly concerned’ with the lack of progress made this term.

The 42-year-old was appointed as boss at Stamford Bridge in the summer of 2019, penning a four-year deal.

Despite his achievements under transfer restrictions last season, Lampard has the lowest points return in the Premier League of any Chelsea boss under Roman Abramovich’s ownership.

So although he is a club legend, there have been managers in the past with better records that have lost their place in the hotseat.