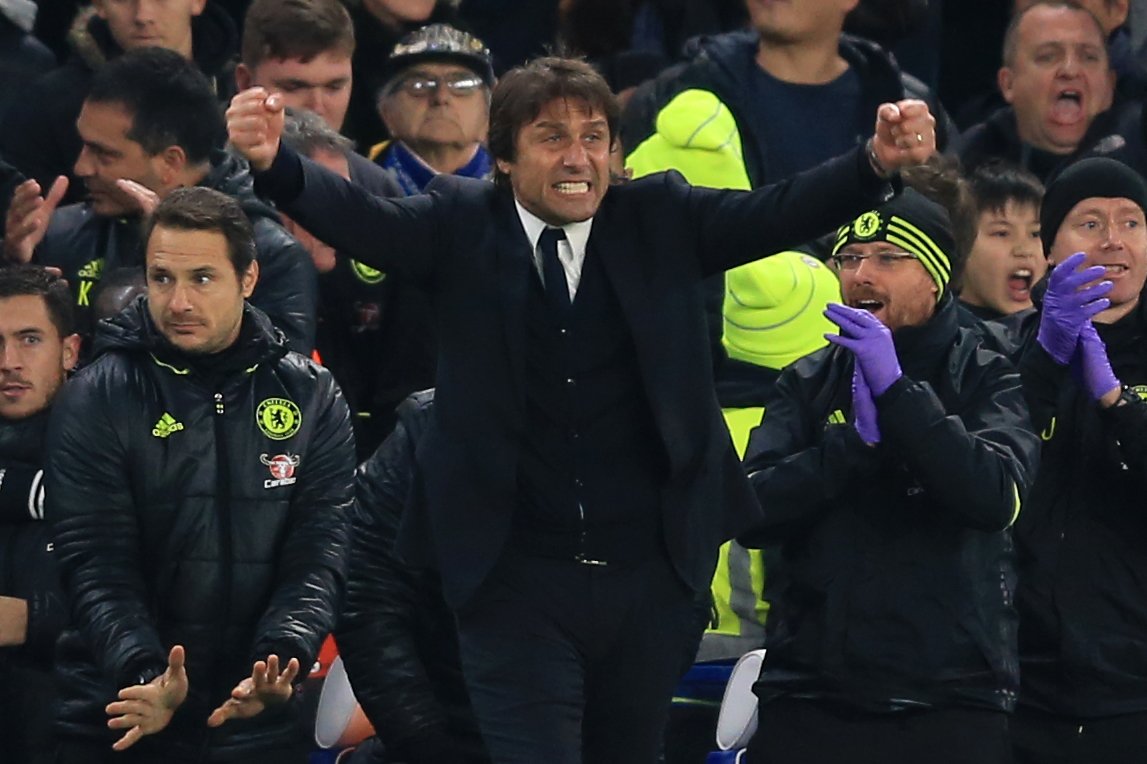 Chelsea have made a bid in the region of £21m (€25m) for Atalanta midfielder Franck Kessie, according to reports from France Football.

The box-to-box midfielder, who is also reportedly a target for former manager and Premier League rivals Jose Mourinho and Man United, has garnered interest from across Europe with his performances this term.

The 20-year-old, who has bagged seven goals in all competitions this season, has been labelled the ‘next Yaya Toure’, although that may be more down to his national heritage than footballing ability, for now.

The midfielder is an Ivory Coast international, like Toure, having picked up ten caps for his country since making his debut in September 2014, as a centre-half, behind the Man City icon.

The Ivorian’s current deal with the Serie A club runs until 2021, meaning the Blues may have to stump up more than is already on the table to break their target out of his contract, especially when you consider the £60m fee the club have just received for Brazilian midfielder, Oscar.