The 22-year-old has been one of the outstanding full backs in the Premier League since the start of the 2018/19 season and has established himself as England’s first choice in that position.

However, according to the Metro, the Foxes now face a battle to keep hold of their star with his performances having attracted strong interest from Chelsea.

It’s claimed that the Blues have made the defender their top target after their transfer ban gets overturned. 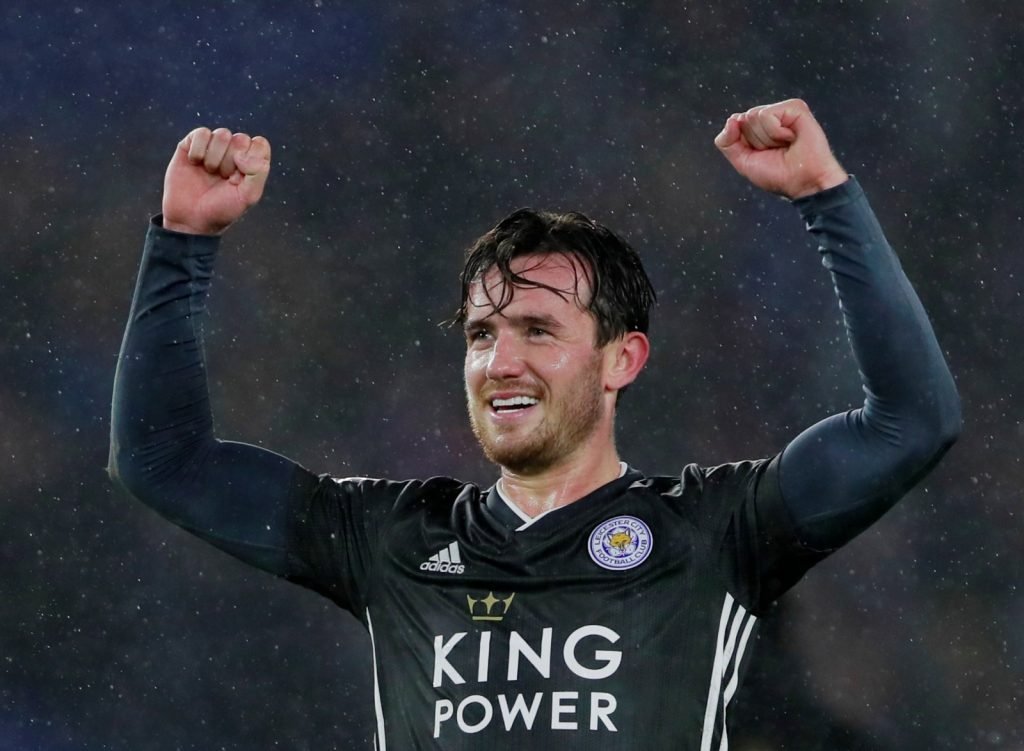 Chilwell has played 102 times for Leicester.

The West London club have been unable to sign players since January after breaking rules in relation to the recruitment of youth players.

It means they are currently unable to buy anyone until the summer but that could be overturned this week.

If that is the case then Frank Lampard will be able to strengthen his squad next month when the window opens.

However, with Chilwell under contract at Leicester until 2024, it would take a big fee to force the Foxes to sell, especially to a club they are currently fighting with for a top-four finish.