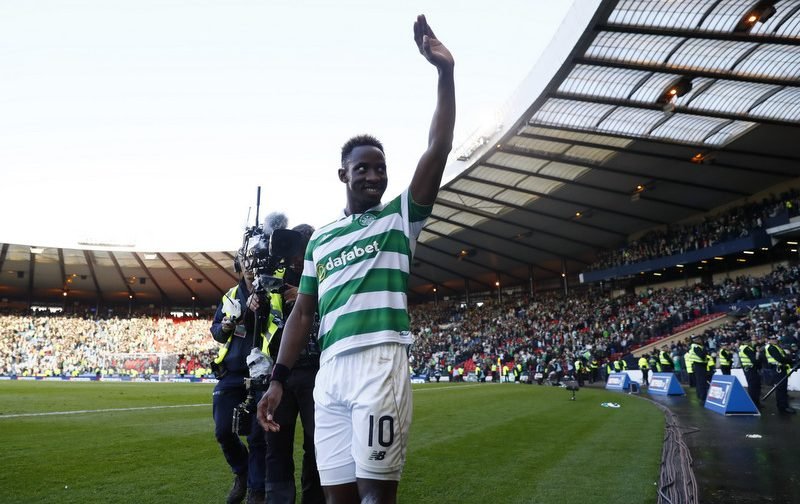 Chelsea have reportedly identified French forward Moussa Dembele as their top transfer target this summer, according to the Mirror.

The Premier League side, who drew 1-1 against Liverpool at Anfield on Tuesday to move nine points clear at the top of the standings, were linked with the Celtic striker during the recently closed January transfer window.

The 20-year-old, who is a France Under-21 international, has impressively scored 20 goals and provided five assists in 38 appearances in all competitions for the defending Scottish Premiership champions so far this season.

Dembele, who arrived at Celtic Park from from Championship outfit Fulham only last summer, was linked with a last-gasp deadline day switch to Stamford Bridge on Tuesday.

But the report suggests The Blues will firm up their interest at the end of the current 2016-17 campaign, after making the Celtic star their main target this summer in a £100m spending spree.