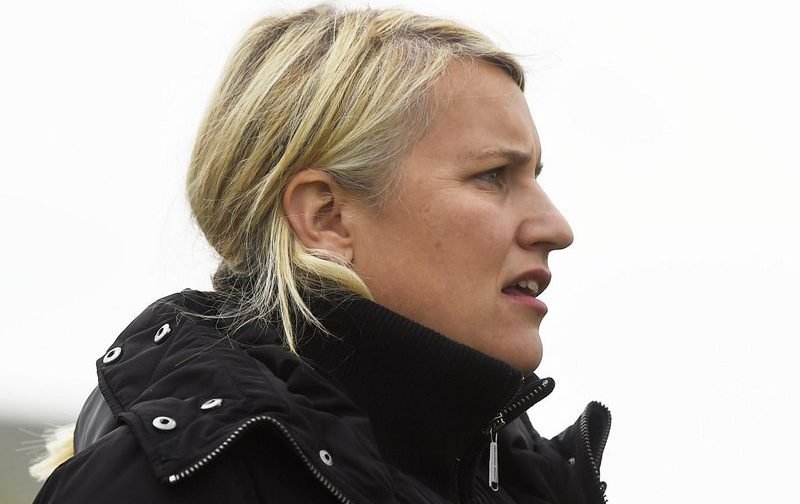 The Blues are currently top of the Women’s Super League One having won all three of their opening league games, whilst the English outfit have also reached the last-16 of the UEFA Champions League.

Hayes has been boss of Chelsea since 2012, leading the club to the WSL and FA Cup double in 2015, as well as this year’s Women’s Super League One Spring Series.

Given her success at Kingsmeadow, she was linked with the England national team job following Mark Sampson’s departure last month, but has instead committed her future to The Blues. 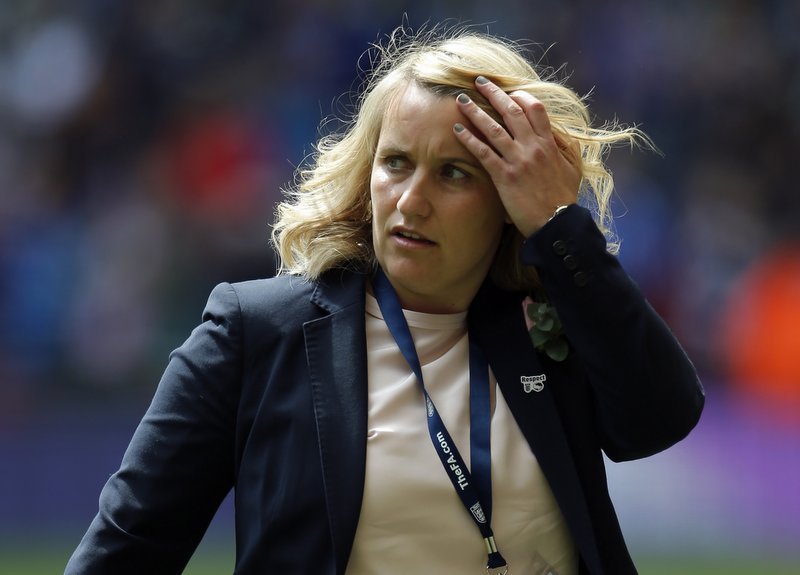 Hayes, 41, told the club’s official website, “This is a place which I feel very much a part of and it is very dear in my heart.

“I couldn’t see myself anywhere else and it makes absolute sense to commit to the club going forward.

“I couldn’t be happier at this point in my career.”