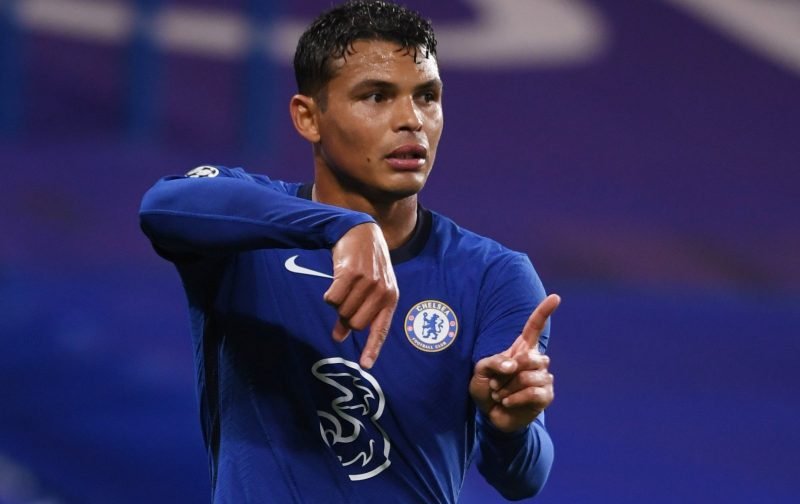 Chelsea manager Frank Lampard will wrap Thiago Silva in cotton wool this season, according to the Evening Standard.

At 36-years-old, there is no doubt that the experienced Silva will not be playing for Chelsea in every game in every competition this season, but it’s clear he is an important member of the playing squad.

With young defenders such as Antonio Rudiger and Fikayo Tomori in the Chelsea squad, Silva’s experience will be invaluable to those players looking to improve.

Blues boss Lampard has been very open about how he will manage Silva:

He said: “Thiago, I’ll manage slightly differently, just because of the circumstances. 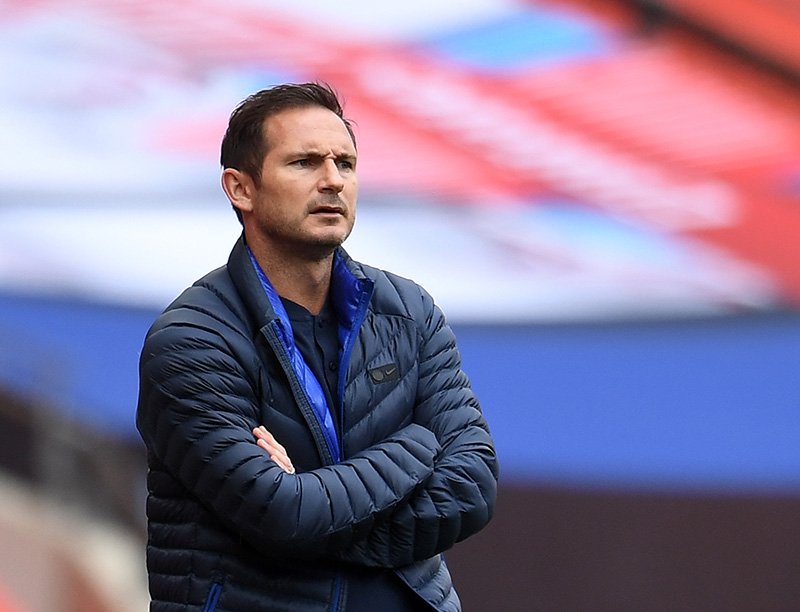 “In this schedule, it just made good sense [to rest him]. He could have played but we have to put it in the context of what we’ve got ahead of us.”

The ex-PSG man is expected to start in the Premier League against Burnley away at Turf Moor tomorrow.