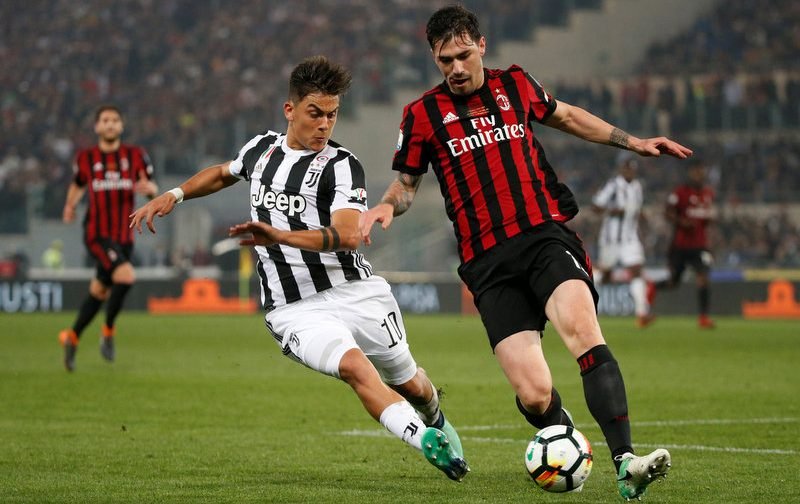 Chelsea are reportedly interested in signing defensive duo Alessio Romagnoli and Mattia Caldara, according to Calciomercato.

The Premier League side, who face newly promoted Cardiff City at Stamford Bridge on Saturday, have been linked with the AC Milan stars ahead of the January transfer window.

Centre-half Romagnoli, 23, who has seven international caps for Italy, has captained Milan in their opening two Serie A fixtures so far this season.

Meanwhile Caldara, 24, who is also a centre-back and made his Azzurri debut against France back in June, has remained on the bench during his side’s opening league games this term. 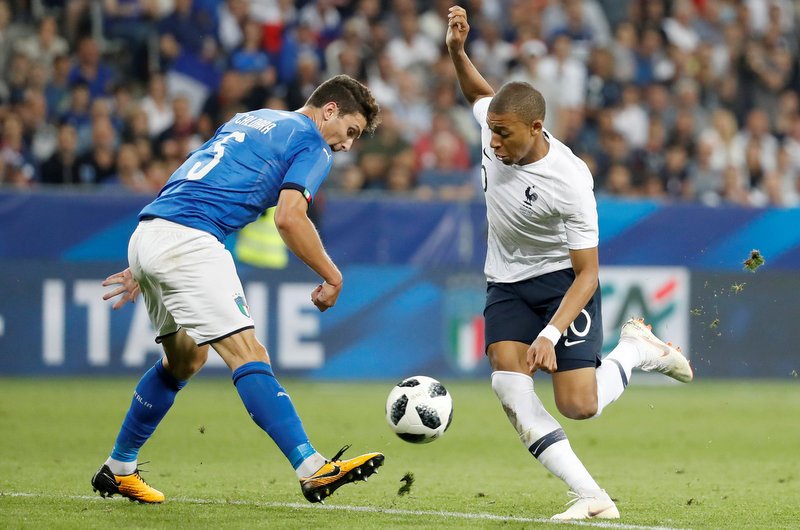 The report claims new Chelsea manager Maurizio Sarri is looking to strengthen his defence in the New Year market, despite The Blues boasting a 100 per cent record in the Premier League so far this campaign, and has identified the two Italian defenders as key transfer targets.

However, boss Sarri may struggle to sign either player as Romagnoli has recently renewed his contract at the San Siro, meanwhile team mate Caldara only joined the club from Juventus as of last month.